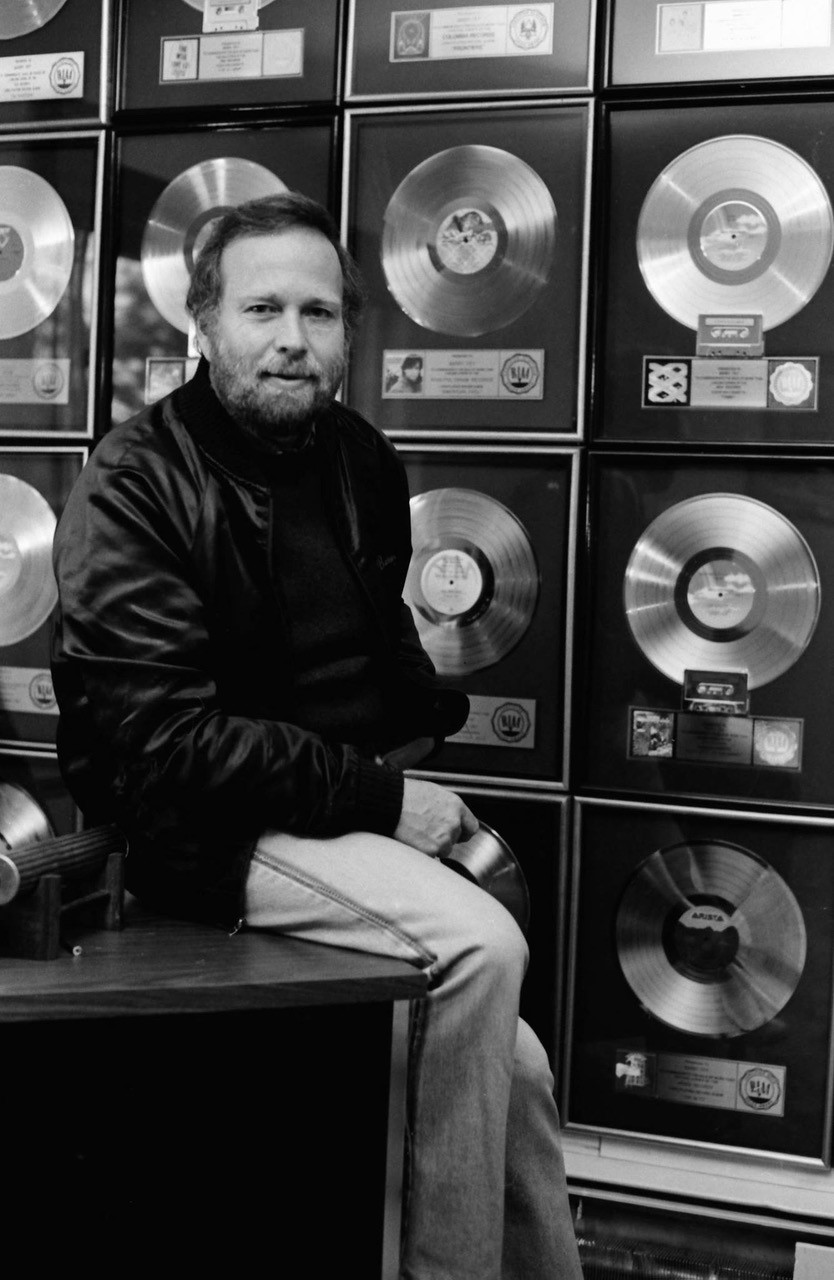 CENTRAL CITY, COLORADO (June 30, 2022) – On Saturday, August 6, 2022 Inside Boxing Promotions presents “KNOCKOUT CENTRAL” a sensational evening of boxing entrainment. The event will be the inaugural tribute to music industry icon Barry Fey.
Fey loved the city of Denver and quickly became a popular public figure for his many accomplishments. Fey is credited for making Red Rocks Amphitheatre a world-wide attraction. Red Rocks, became famous from Barry Fey’s music promotions. Barry put Colorado on the music and touring map by helping launch the career of great bands like Led Zeppelin, and U2. Barry believed in Ozzy Osbourne, giving the band, Black Sabbath their first American tour.

And while a heavy hitter in the music industry, Barry was very instrumental in the sport of boxing as he promoted local championship fighters such as Stevie Johnston, and Lonnie Smith as well as bringing world championship fights to Denver live through closed-circuit such as Leonard vs Duran in ‘89.
Fey co-promoted several boxing events with renowned local promoter Aurelio Martinez. “Barry talked to everyone, and at a time when I could not get a phone call returned from high-profile people to help with my boxing shows, Barry was happy to sit down with me and give advice and jump on board. This tribute is to acknowledge and remember a great man.”
Barry was stern and stubborn when it came to issues he cared and believed in. Barry fought and won his battles to keep the Paramount Theater and the Denver Symphony.
KNOCKOUT CENTRAL will take place on the streets in Central City and will be FREE to the general public with limited reserved table seating at $150 per seat.
Central City, Colorado is the perfect town to host this special event as it has always been the home to extraordinary and revolutionary fan favorites, such as the nation’s fifth oldest Opera Festival, Colorado’s oldest Jazz Festival, the oldest Juried Art show West of the Mississippi. Central City has hosted boxing events since the 1900’s including a kangaroo vs man fight and Louis Ferganchick known as Gilpin Red on many occasions in the Central City Opera House. Red’s final fight was a 13-round draw with Jack Dempsey. Not to mention the Mayor of Central City is Jeremy Fey, Barry’s third son.