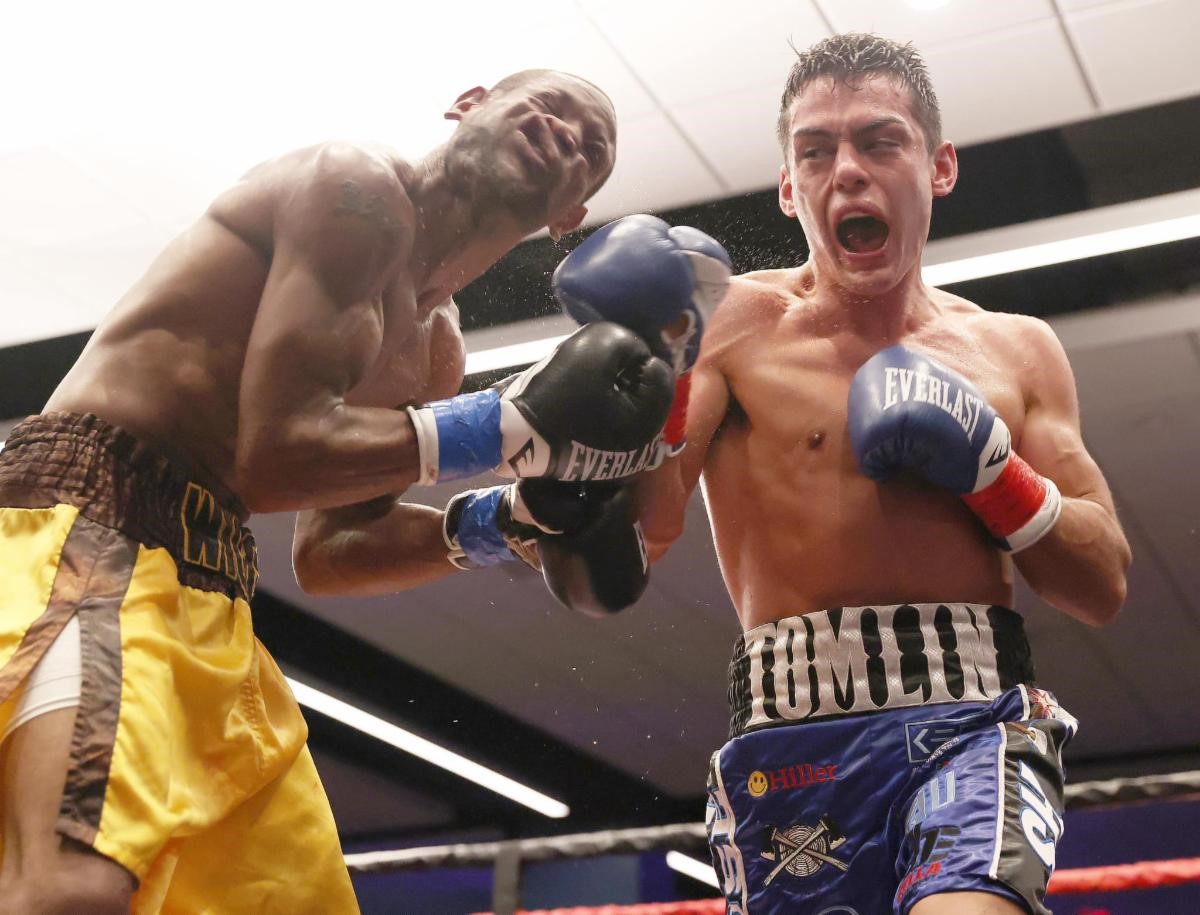 CHEATHAM COUNTY, TN (November 30, 2021) – On February 5th, 2022, undefeated lightweight prospect, Tyler “Short Fuse” Tomlin (12-0, 8 KOs), of Cheatham County, TN, will be headlining his return to the ring when he squares off against an opponent TBA. The 10-round main event will take place in Clarksville, TN, about twenty-five minutes from Tomlin’s hometown, at the Winfield Dunn Center at Austin Peay University.

The show is being promoted by One One Six Boxing Promotions, in association with Tomlin’s promoter, DiBella Entertainment. Tickets priced $20 and $40, are on sale now and can be purchased by calling (256) 458-2341 or by clicking HERE. The Winfield Dunn Center is located at 601 College St. Clarksville TN, 37044.

In his last fight Tomlin stopped Ira Terry in five-rounds via a technical knockout. Tomlin is currently riding a three-fight knockout streak, and the team is looking at making four after February 5th.

“It feels so good to be fighting back at home once again,” said Tomlin, who is extremely popular in his native land. “I’m going to be well prepared going into this fight as we have a solid eight weeks to prepare for war. The venue is very close and there is nothing like fighting in front of my hometown fans. I am getting better each fight, and I will make this an extra special performance. I am an entertainer, and I want to start off 2022 with a bang, as my goal is to be “Prospect of the Year” in 2022.”

Tomlin, a known ticket seller, should pack the house as his last bout in Kentucky, a mere 30-minutes away from his hometown, was a sell-out. Tomlin is expecting a similar result for this event as well. Tickets went on sale over the weekend and the venue is almost sold out of VIP tables. Tomlin is one of the rare fighters that can sell tickets and having a fanbase is an extremely important facet of the boxing business that Lou Dibella understands well.

“Having Lou DiBella is vital to our progression because we know he can provide a path to a world title fight if we keep winning,” said his father and trainer, Darryl Tomlin. “It’s a blessing to be fighting in our backyard, especially in a bigger venue, because I know all of Ty’s fans will be able to attend. The Winfield Dunn Center holds about 4,700 seats, and I think we can sell the place out. Ty is getting better every time he steps in the ring, and because of that, we’re expecting a lot from him in 2022,”

“I am expecting to see a lot of familiar faces in the crowd, and a lot of local support since Tennessee is really a fight town, they just haven’t been able to show it,” concluded Tomlin. “I will say it right now, this will be a sold-out show and I am going to make another statement as I prep myself for the television bouts in my future. I am ready to go to the next level!”