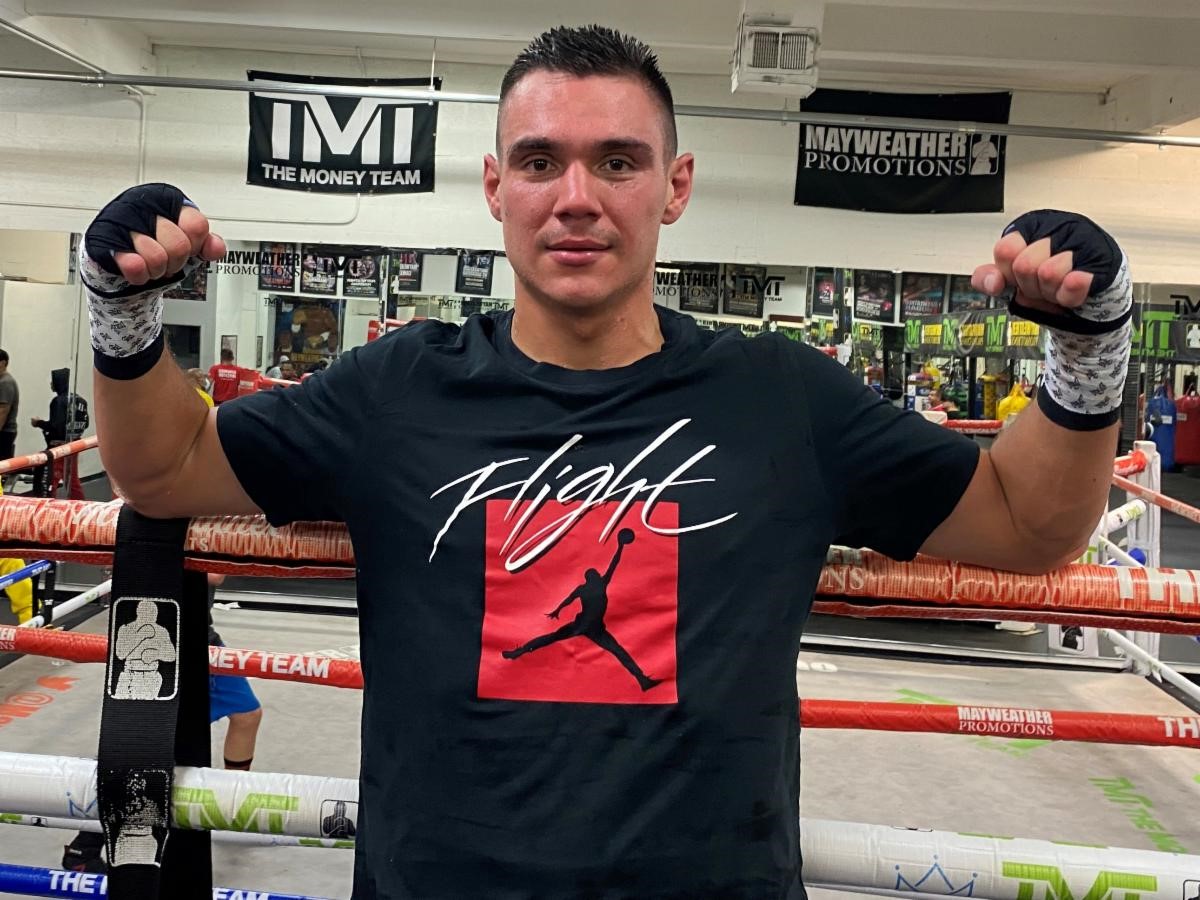 “I have come to America with big visions of taking over the whole super welterweight division and becoming the next great 154-pound champion of the world,” said Tszyu, the son of the Hall of Fame fighter Kostya Tszyu. “To become a legend, you must come to America at some point in your career and leave a mark on the sport. I want to continue my family’s legacy in boxing, as well as forge my own journey. March 26 is the start of my era.”

“I respect my opponent, he has a world-class amateur pedigree, and has fought at the championship level,” continued Tszyu, who will be making his U.S. debut. “I feel that facing someone like Gausha, who is coming off a big win in his last outing, makes for a great fight. This will be my SHOWTIME debut, and I am looking to not just be the best, but also the face of the network. My goal is to follow in the footsteps of my father, and one day be inducted into the International Boxing Hall of Fame.”

“We are ready to take the next step in Tim’s career as we have had amazing success back home, but we want to show the whole world what he is capable of, and what better place than America for that?” Said Tszyu’s trainer Igor Goloubev. “I know that he has the ability of a Hall of Fame fighter, now we must prove it. 2022 will be a great year for us and we look forward to the journey fighting here in the U.S.”

“We have big plans for Tim Tszyu to really make a name for himself here in the United States,” said George Rose, CEO of No Limit Boxing, who promotes Tszyu. “A great performance on SHOWTIME will be the start of something special for our fighter, who we believe will be the next superstar in boxing.”