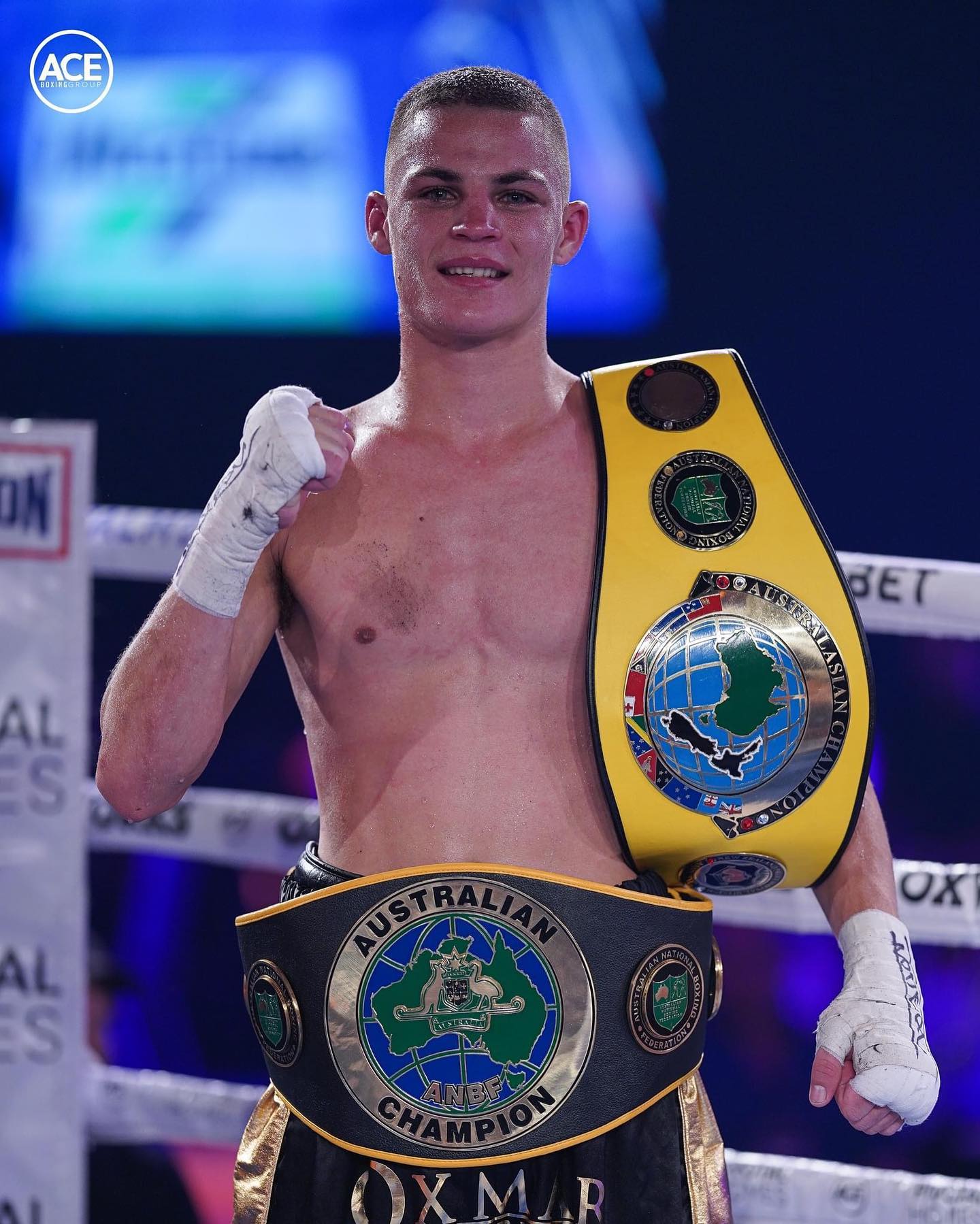 Larfield features on a card topped by a quality 50/50 clash between Steve Spark and Blake Minto, in what could serve to be a crossroads fight for the winner and the loser.

‘Lethal’ discussed his return on a stacked card in his native Queensland. He said, “I’m happy at the fact I’m staying active, and I’m boxing on quality shows. That’s what the dream is all about for a young professional. Boxing on stacked events and getting noticed. So I have to thank my team, Oxmar Properties, Phil Murphy, and of course the Don, Tony Tolj, for making it happen.

“I won my first title last time I fought, and it was good to get ten rounds in for the first time as a pro. I’m happy I’m moving quickly as I believe I have the ability to be fast-tracked properly. I have a team that has experience in moving a fighter at the right speed and putting their fighters in a position for them to become successful. The Moloney brothers are a perfect example and that’s an example I want to follow.”

Larfield faces a step up in class on May 7, as he faces 5-1 Adil Singh, and Larfield weighed in on his next opponent.

The undefeated 118 pounder stated, “It’s a good fight on paper, I’m excited about it. These are the type of opponents I want to face, so thank you to Tony Tolj and ACE Boxing for getting me the right opponent that I believe will come to fight and that is what I want.

“I learned a lot in my last fight and I feel I’ll look better against fighters who come to fight. I can show off my full skillset against those types of fighters, and on May 7 people will see the best out of me.”