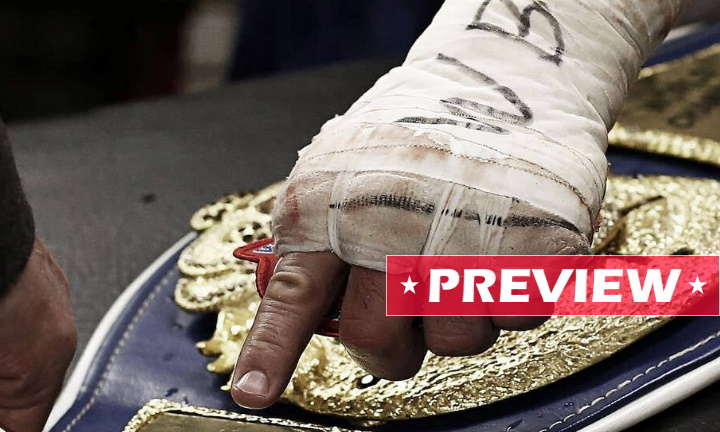 WBF All Africa Middleweight Champion Ayanda Mthembu is set to make his first defense of the title he won in December of 2019, when he takes on former Tanzanian Champion Ibrahim Tamba, 23-13-1 (16).

Mtembu is an unusual title-holder with a mediocre 7-7-2 (5) record, but has shown in recent fights that he is much better than his statistics suggest.

The co-feature is another South Africa vs. Tanzania clash, with Khumbulani Mdletshe facing Habibu Pengo for the vacant WBF International Welterweight title.

Mdletshe, 8-3 (6), is riding a three-fight winning-streak, but Pengo, 15-5-2 (6), is a tricky, durable and more experienced opponent, and could prove to be a very hard task for the local man.

Promoter will be Ludonga Boxing Promotions.