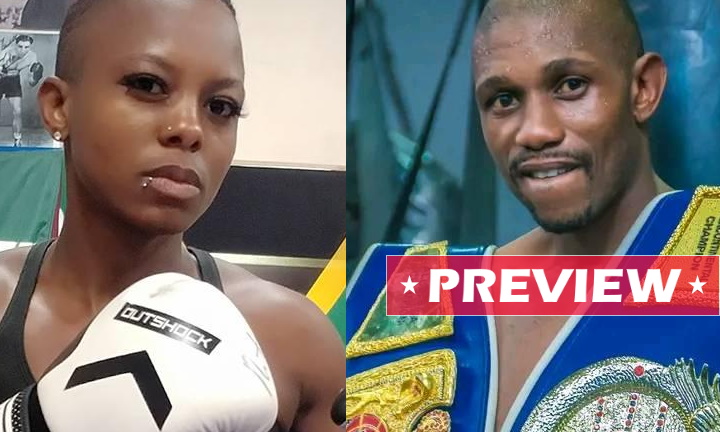 Former WBF International Bantamweight and Super Bantamweight champion Mokebisi enters the fight at 15-9-1 (5), and has a clear advantage in experience over Healey, 4-0 (0), who takes part in her first title fight but is considered a major talent.

Bonokoane last defended the title in April with a unanimous decision over former IBF and WBA regional titlist Innocent Mantengu, and in former WBC Youth World Champion Payao he will be in with another dangerous challenger.

Televised live in South Africa by SABC Sport, the WBF doubleheader will be promoted by J4Joy Boxing Promotions.