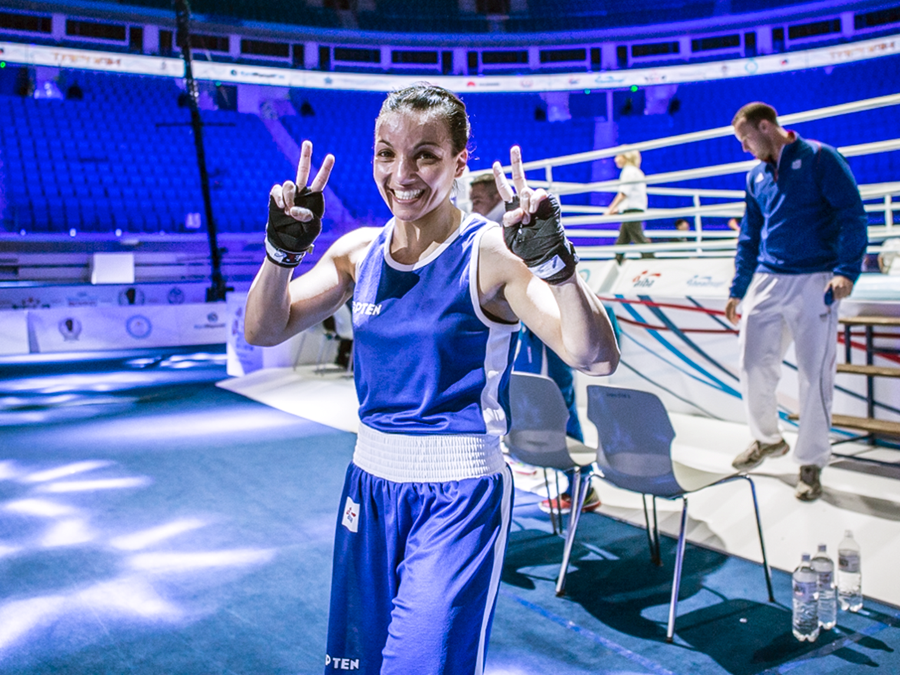 Ourahmoune, who is also an Ambassador of the Olympic Games Paris 2024, won a bronze medal at the 2016 AIBA Women’s World Boxing Championships, as well as a silver medal at the Olympic Games Rio 2016. She competed against the world’s best fighters for the best part of a decade, demonstrating her remarkable longevity and commitment to the sport.

“I cannot wait for the action to begin at the IBA Women’s World Boxing Championships in Istanbul,” stated Ourahmoune. “When I became the champion of this special event in 2008, it was a dream come true for myself and my family. I am looking forward to witnessing the next generation of female boxers achieve their goals at this world-class competition. I would like to express my appreciation to the IBA for inviting me to be an Ambassador for the Championships, as well as IBA’s commitment to do its utmost to promote boxing and its development around the world.”

Chairwoman of the IBA Women’s Committee Amanda Coulson said: “We are very pleased to have Sarah Ourahmoune as an Ambassador for the forthcoming IBA Women’s World Boxing Championships. Sarah has been a pioneer in the sport for many years. Her accomplishments inside the ring have inspired a lot of women to take up boxing and seek to replicate her success. Her commitment to fighting for gender equality is greatly respected by IBA and is something we are motivated to work with Sarah on developing”.

IBA has made it a priority to promote gender equality and the development of women’s boxing. As with the Men’s Boxing World Championships last year, for the first time ever, this year’s IBA Women’s World Boxing Championships will have prize money. The prize money will be equal to that of the men’s competition. It is vital for IBA that athletes are provided with means to make their dreams a reality, are fairly rewarded for their efforts, and have the stability required to train at the highest level.