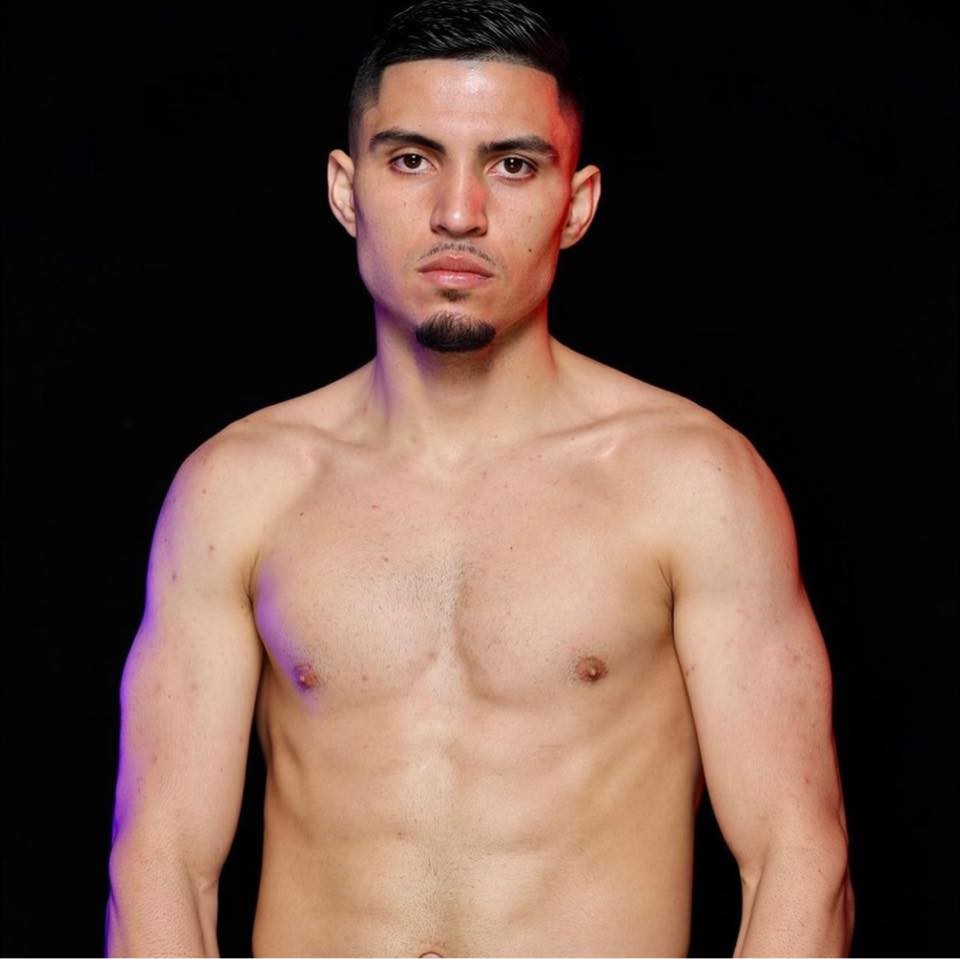 Andres Cortes (16-0, 9 KOs), who recently signed a multiyear promotional with Top Rank Inc., will return to action on April 30th, against Alexis del Bosque (18-5-1, 9 KOs), at the MGM Grand Garden Arena in Las Vegas, Nevada. Cortes vs. Bosque will stream live and exclusively on ESPN+.

“I am fired up to be on such a massive card and my goal will be to continue this knockout streak I have going, “stated the 24-year-old Cortes. “I have made big statements in my last few fights, and I want to keep that momentum going. I’m grateful that I’m starting to get noticed and now I am all-in on performing to the highest level of my abilities. I am chasing greatness and I am looking to get into the world title picture by the end of the year.”

In August of last year, Cortes scored a devastating first-round knockout against former world title challenger Genesis Servania (34-3, 16 KOs). A crushing right hand-left hook combo sent Servania to the canvass. Cortes followed up that great performance by stopping durable Mark Bernaldez (23-5, 17 KOs), by way of a third round KO. Both fights were seen nationally on ESPN. The boxing world is excited about the potential emergence of a breakout superstar in Cortes.

“I feel as good as ever and I am approaching my prime,” continued Cortes, who will be fighting for the first time as an officially signed Top Rank fighter. “I can’t wait to mix it up with the best fighters in the world. I look at all the great fighters Top Rank has promoted and it’s an honor to be on their roster. I’m ready to fight on these great cards, now it is my time to shine. I’m always going to entertain the fans and show them just how hard I have been working.”

“This is a great chance to continue on the momentum created with the last two fights we had with Top Rank,” said Luis Cortes, brother, and trainer of Andres. “Little bro has worked so hard for his first fight since signing with Top Rank. Andres takes great pride being promoted with Top Rank and wants to let everyone know he is very close to fighting for a world title.”