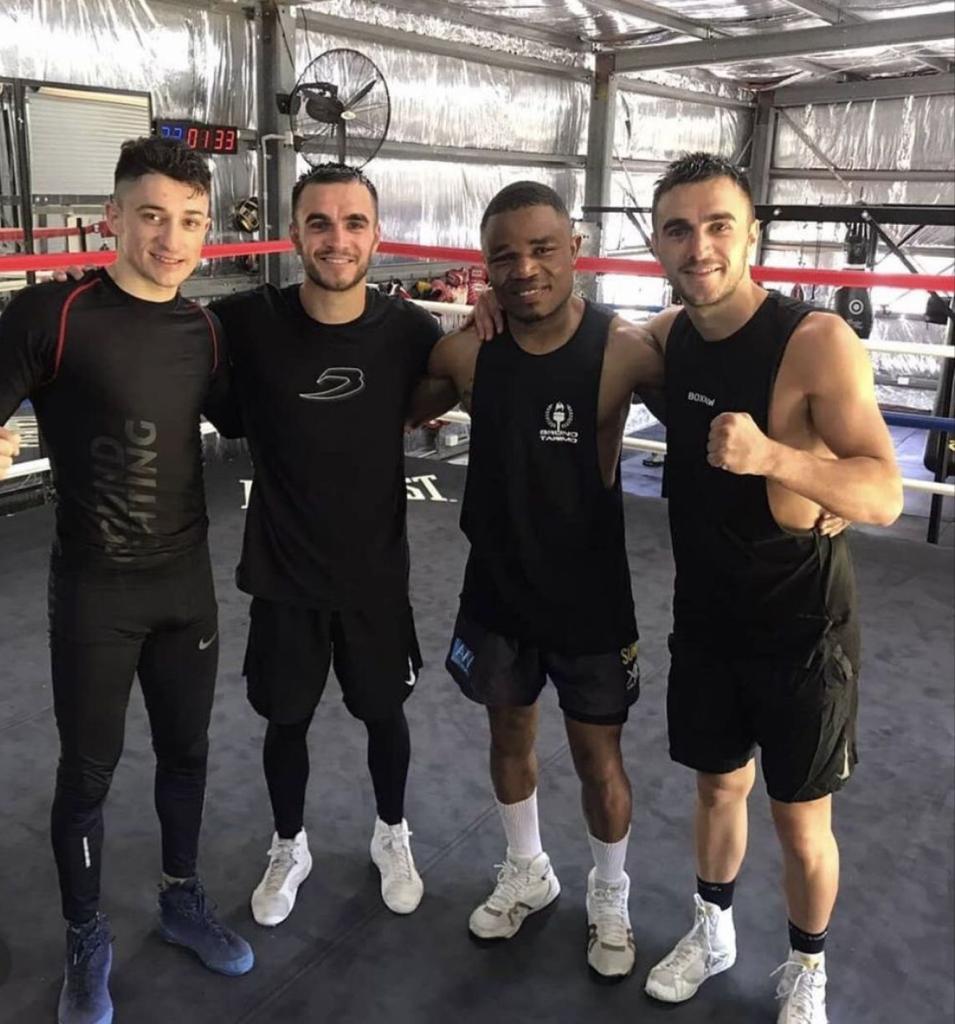 Here is what Moloney had to say about his December 9th Matchup and more from training camp in Australia;

On his recent training camp in Australia:

My preparation for this fight has been excellent! I started training as soon as I landed back in Australia after my loss to Joshua Franco.

I believe I have learnt a lot from that trilogy and I am extremely hungry to get back to the top and become World Champion again.

There has been a big buzz in the gym with Bruno Tarimo and my brother Jason both preparing for World Title Eliminators and myself getting ready for December 9. We have all been pushing each other really hard and have had great sparring with each other as well as Sydney based Argentinian Emiliano Tissera.

This will be a great fight. It’s a fight I believe could go either way and certainly one I’ll be watching very closely.

I’m really hope that I can get the opportunity to fight the winner of this fight sometime in 2022.

On his opponent, Froilan Saludar:

Saludar is a dangerous opponent. He is very experienced and his losses have only come against very high-level fighters.

He is explosive and has a long reach but I believe I will be adding another KO loss to his record.

On fighting in his first back in Australia in over 2 years:

I am really excited to be fighting in Australia again for the first time in over 2 years. The fight will be shown live on FoxSports in Australia and ESPN in America so I plan on making a statement, showing what I have learnt from my recent fights and putting on a devastating performance.