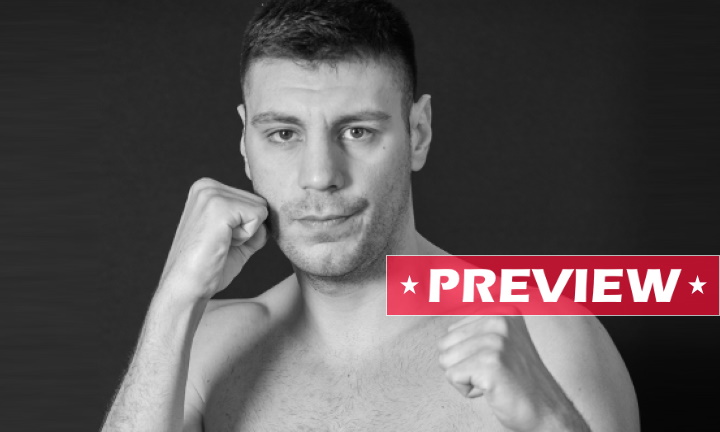 (September 8, 2022) – Austrian Cruiserweight champion Stefan Nikolic is ready to take the next step in his career, when he fights Colombian Julio Cesar Calimeno for the vacant World Boxing Federation (WBF) Intercontinental title on September 17.

Promoted by Bounce Boxpromotion and televised by ORF Sport +, the fight will appropriately take place at the Hotel InterContinental in Vienna.

Fighting for the WBF Intercontinental crown will no doubt be his biggest fight to date, and less than eighteen months after his debut.

“El Gigante” Calimeno, 5-2 (4), has only lost to undefeated opponents on the road, coming up short against Russian Georgy Yunovidov and feared Olympic gold medalist Bakhodir Jalolov from Uzbekistan.

In his most recent outing, Calimeno (32) returned to winning ways when he scored a split decision over another undefeated foe, Ammar Abduljabbar, in Germany last March.

An evenly matched fight between hard-punching boxers, its bound to be an interesting main event for the Austrian boxing fans at ringside and watching on TV.