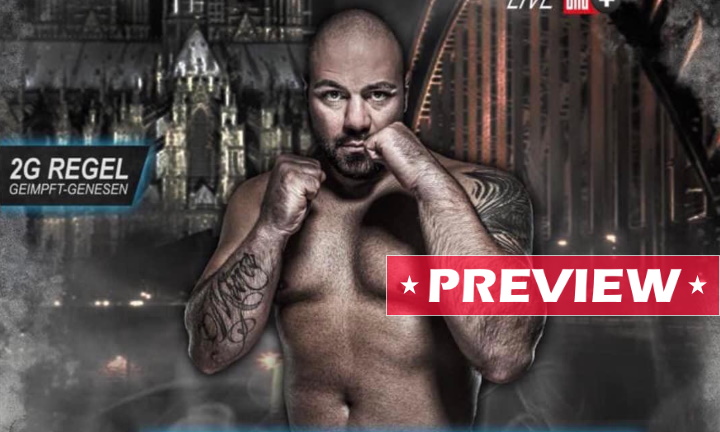 Hard-punching Delibaltaoglu, 7-5 (7), may have a spotted record, but he has won his last three fights, including one for the German International title when he stopped Argentinian Ricardo Ramirez in two rounds.

Southpaw Enbom (34) has challenged for several regional titles in the past, but so far victory has escaped him in his biggest fights. He will be highly motivated to change that against Delibaltaoglu.

The fight, promoted by Ring Stars Germany, will be the co-featured bout of the evening along with former WBA World Champion Firat Arslan taking on Alejandro Berrio.