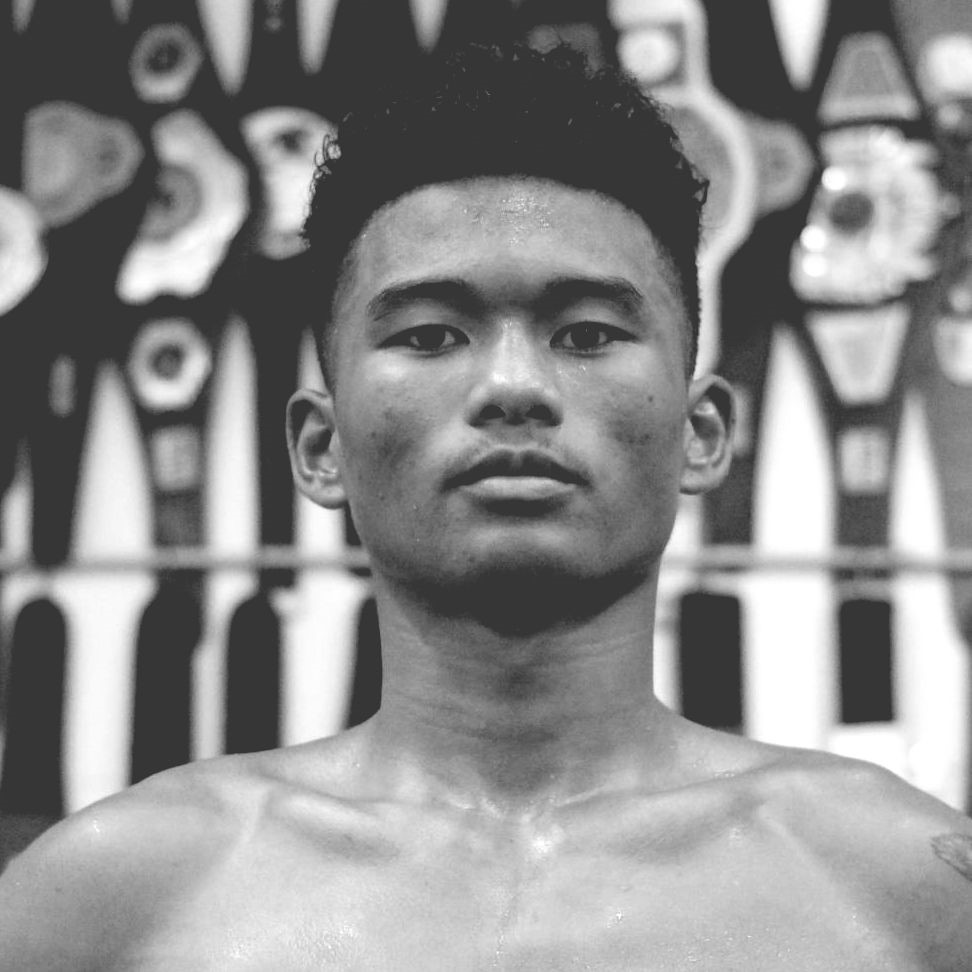 LAS VEGAS, NV (June 1, 2021) – 18-year-old featherweight sensation, “The War Machine” DJ Zamora III (4-0, 3 KOs), was impressive in his USA debut, scoring a third round TKO against Brandon Trout, an MMA fighter, who was making his pro debut in boxing. The event took place at the Outlaw Saloon in Cheyenne, Wyoming, and was promoted by Pound 4 Pound Promotions.

Zamora, who is managed by Bob Santos, showed great ring generalship as he dictated the pace of the fight from the opening round. Trout, a southpaw, did his best to apply pressure but was denied as Zamora kept his distance with an educated jab. In round three, Zamora, who is also a southpaw, caught Trout with a damaging right hook that stunned him. Zamora saw that Trout was hurt and unloaded a flurry of punches, forcing the referee to stop the bout in the third round.

“It felt great to make my USA debut against a tough opponent like Trout,” said Zamora III, who is trained by his dad, Demler Zamora II. “I’m happy that I was able to get some good rounds in. My first three fights have been in Mexico, so it was nice to fight in my home country. I’m ready to take my career to the next level.”

“My son showed a lot of maturity in this fight,” stated Demler Zamora II, father and trainer of DJ III. “Trout was not an easy fight. This kid was in great shape and he was coming. I was pleased that DJ kept his composure when Trout was coming in aggressive. My son stuck to the game plan and caught him with a nice check hook, and finished him off like a true pro.”

“DJ is a very skilled fighter with a tremendous amount of talent.” Bob Santos said. “You never know what you got in a fighter until he steps up against tough opposition. This was a good test to see where he’s at and he passed with flying colors. My next move for him is to get him an opportunity on a PBC card. I’m hoping he can fight four more times by the end of the year.”

The Barrientes Twins, Chavez and Angel, as well as super middleweight Angel Chavez, who were scheduled to fight on this card, had their fights cancelled due to their opponents coming in ten pounds overweight. Angel Chavez’ opponent never showed up.