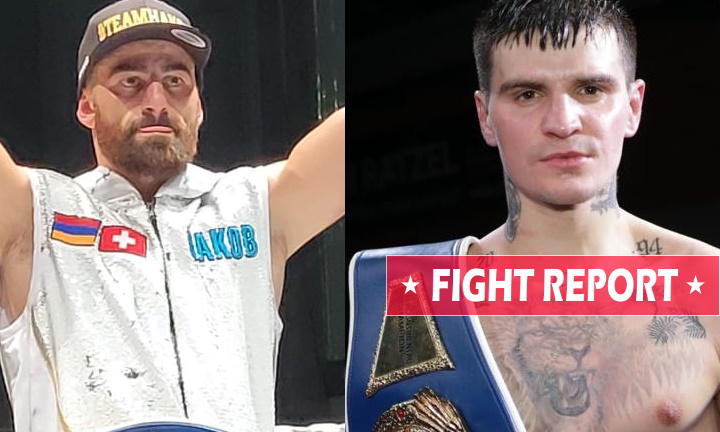 Judges Armin Bracher and Monika Hofmann scored it 100-90, while judge Marcel Werder had it 99-91, giving one round to Fersula.

Frankfurt-based Ionascu scored a sixth round technical knockout, when Hungarian co-challenger Oszkar Fiko could not continue due to a ruptured eardrum.