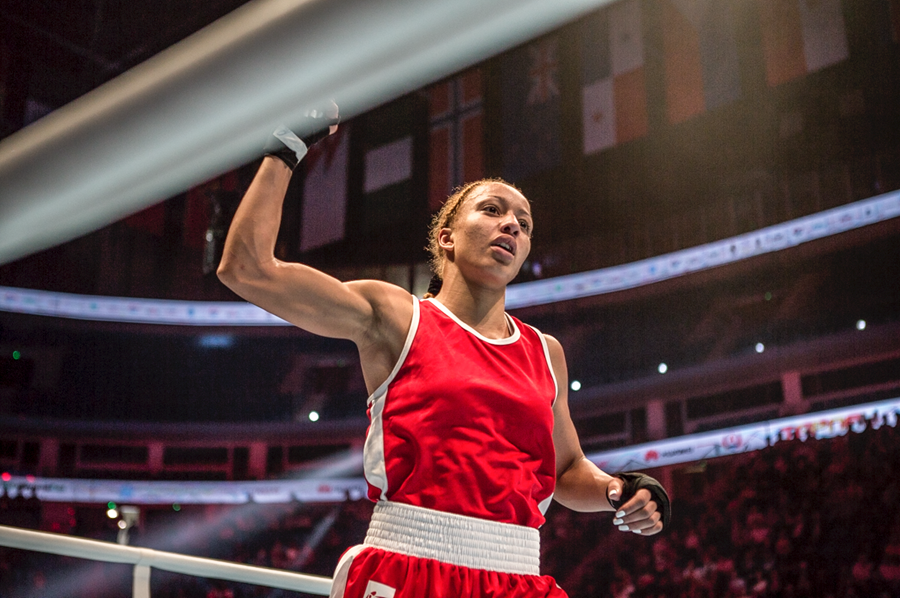 In 2016, Mossely was crowned AIBA Women’s World Boxing Champion and then went on to win the coveted Olympic gold medal in Rio a few months later. She has been at the top of the sport for a number of years and has beaten the best in her division consistently, proving that she is one of the best female fighters in recent memory.

“I am really looking forward to being ringside at the Women’s World Boxing Championships in Istanbul,” said Mossely. “As a champion of this event, I know the sacrifices that need to be made to win. This year, the level of competition is very high in all 12 weight categories, which shows the tremendous growth of women’s boxing over the last few years. I would like to thank the IBA for inviting me to be a part of this major event. Winning this competition in 2016 is a memory I will never forget, so to return as an ambassador is an amazing feeling.”

Chairwoman of the IBA Women’s Committee Amanda Coulson said, “We are delighted to have Estelle Mossely as an Ambassador for the upcoming Women’s World Boxing Championships. She has elevated the level of women’s boxing to heights not seen before. Fans of our beloved sport will always hold a special place in their hearts for Estelle. Her accomplishments speak for themselves, she has won all there is to win whilst carrying herself with class and grace throughout her illustrious career. We are looking forward to seeing the evolution of women’s boxing as we seek to promote the sport globally.”

As with the Men’s Boxing World Championships last year, for the first time ever, this year’s IBA Women’s World Boxing Championships will have prize money. The prize money will be equal to that of the men’s competition. IBA has made it a priority to promote gender equality and the development of women’s boxing. It is vital to make sure that world-class athletes who fight to not only entertain the fans, but also to make their dreams a reality, are fairly rewarded for their efforts and have the stability required to train at the highest level.