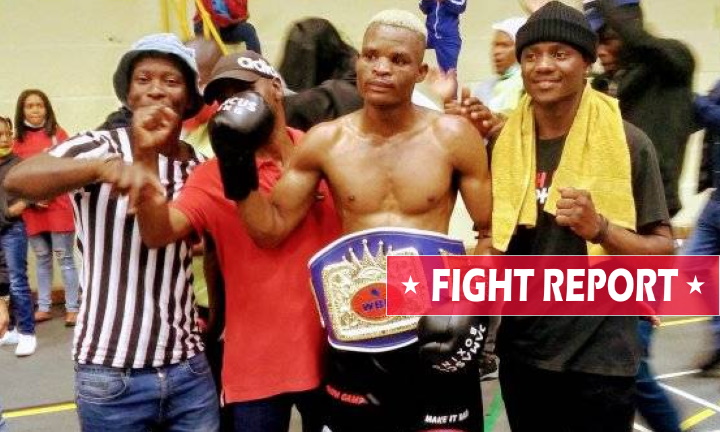 From Gqeberha, formerly known as Port Elizabeth, Magwaza had the crowd behind him as he out-boxed fellow South African challenger Arnel Lubisi for a wide unanimous decision.

Lubisi was game and tried his best, but the smooth skills and speed from Magwaza was simply too much for him, and for a long time it was clear that he would probably need a knockout to prevail.

Magwaza, who won the WBF title in November of 2019, improved his professional record to 6-2 (2). Lubisi drops to 5-4 (4). The fight headlined a show promoted by Aphile Boxing Promotions