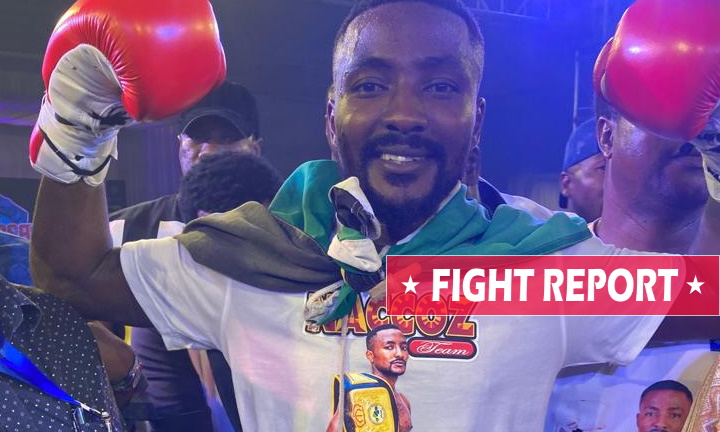 Singing and dancing spectators saw the local man in complete control from the first bell, as he hurt the visitor with a good body-shot in round one.

Mfaume followed up in the second, hurting Said to the body again before sending him down with a flurry to the head for the finish. Time of stoppage: 2:35 of round two.

The fight, promoted by Tyson Mkindi and GROBOX Sports Promotion, was televised live in Tanzania by Azam Sports 1.