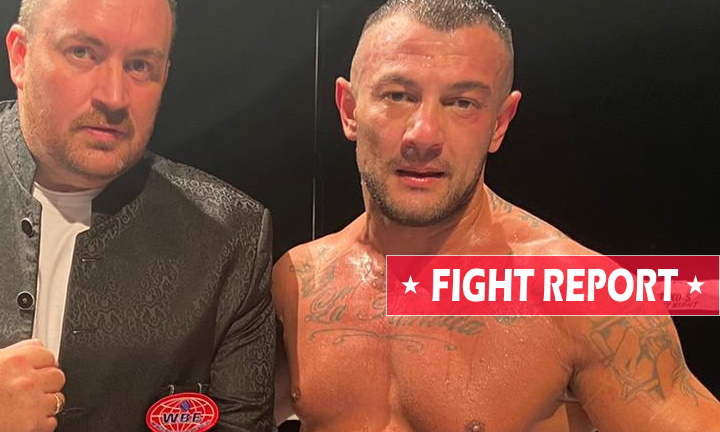 The 38-year-old local man defeated Siarhei Huliakevich by technical knockout when the Belarusian suffered an injured elbow and didn’t come out for round eight.

Up until the end, it had been a relatively evenly contested bout, but Yamak appeared to be the stronger man and edging ahead.

The new International champion, who won the WBF Eurasia title in 2019, improved his professional record to 8-0 (8).