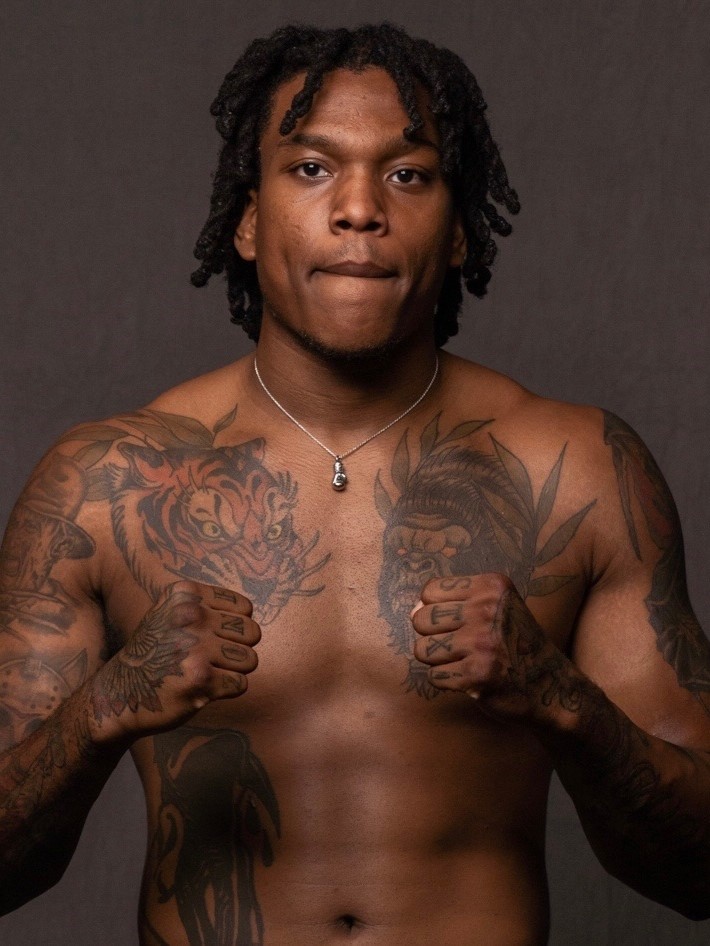 FLORIDA (February 23, 2022) – Cruiserweight Najee Lopez (2-0, 2 KOs) and middleweight Tommy Wu (pro debut), both managed by one of boxing’s hottest young managers, Tim VanNewhouse, will be in action this Friday, February 25, 2022, at Whitesands Events Center in Plant City, Florida, on a card promoted by Garry Jonas of Pro Box Promotions.

In only his third pro fight, Lopez will face Alex Theran (23-6, 15 KOs), a fighter with close to 30 pro bouts. Lopez, who was a standout at the Last Chance Qualifiers in Oxnard, California, for the Olympic Trials in 2019, is eager to make his 2022 debut.

“I’m going into my 2022 debut with a lot of confidence and I’m fighting an opponent that has nearly 30 pro fights with a good record,” said Najee Lopez as he eagerly awaits fight night this Friday. Not many fighters can say they did that at this point in their career. He just fought Anthony Yarde, and a few fights prior he fought Yunieski Gonzalez. I want to show the world that I am already at that level with this type of opponent.”

Tommy “The Infamous” Wu will be making his pro debut against Anthony Curtiss (3-14, 2 KOs).  He’s used to fighting in-front of large crowds as an amateur and will be fully prepared for his opponent.

“I am excited to show-out in this opportunity and put my talents on full display,” said Wu, who has over 1 Million TikTok followers. “I am going to show people what all the excitement is about.  I am not just a goof fighter as I have special interests that a lot of boxers don’t have.  I’ll be an ambassador to this sport to the likes of one we haven’t seen before.”

“Lopez has the potential to be a once-in-a-generation type cruiserweight and future heavyweight. He’s an extremely gifted talent and our team see’s him being on a fast track compared to most young pros. He’s in a big step up fight on Friday that we all know he’s ready for.. “Wu is the type of fighter every manager and promoter hopes for. He’s a tremendous athlete and markets himself with a strong following. He has a vision for his own career. We just have to collaborate to achieve the goals he has already set.”