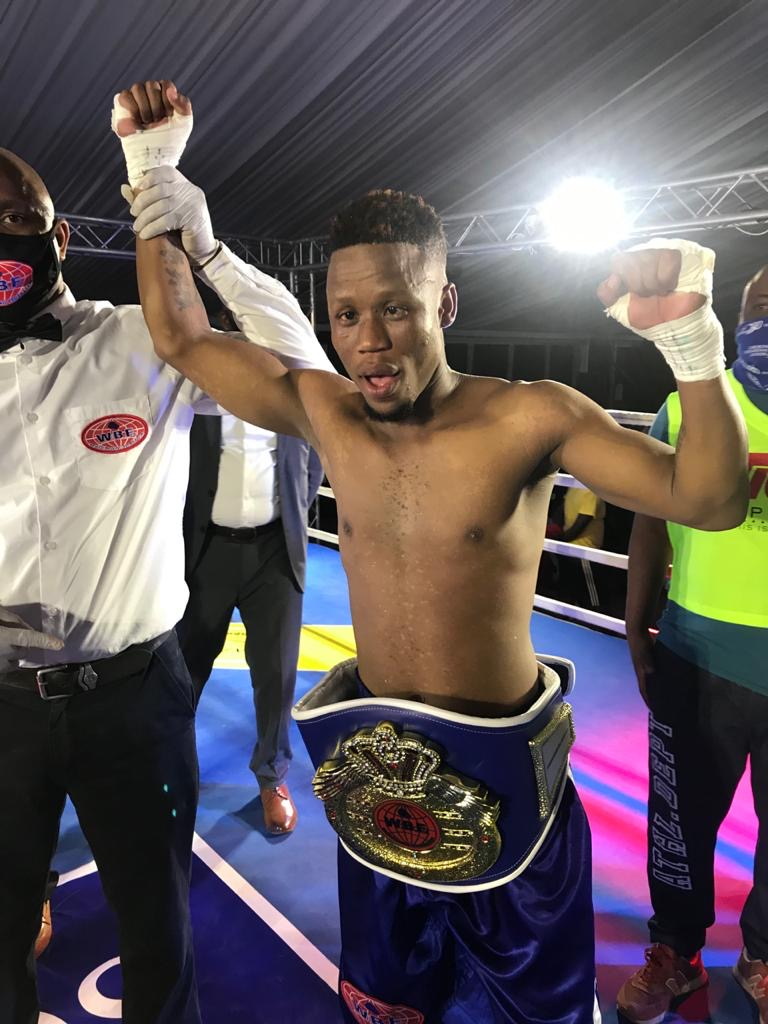 Both boxers were ready to go toe-to-toe from the first bell, and both had their moments where they appeared to be taking over, but in the end, Mothibedi had done more and deserved the victory.

Having made local boxing history, Mothibedi improved his professional record to 6-2 (1), while Babui, losing his second shot at this title after coming up short against South African Tholomusa Ngema last year, drops to 7-4-2 (4).

The fight was promoted by Scud Missile Promotions and televised live by Botswana Television (BTV).