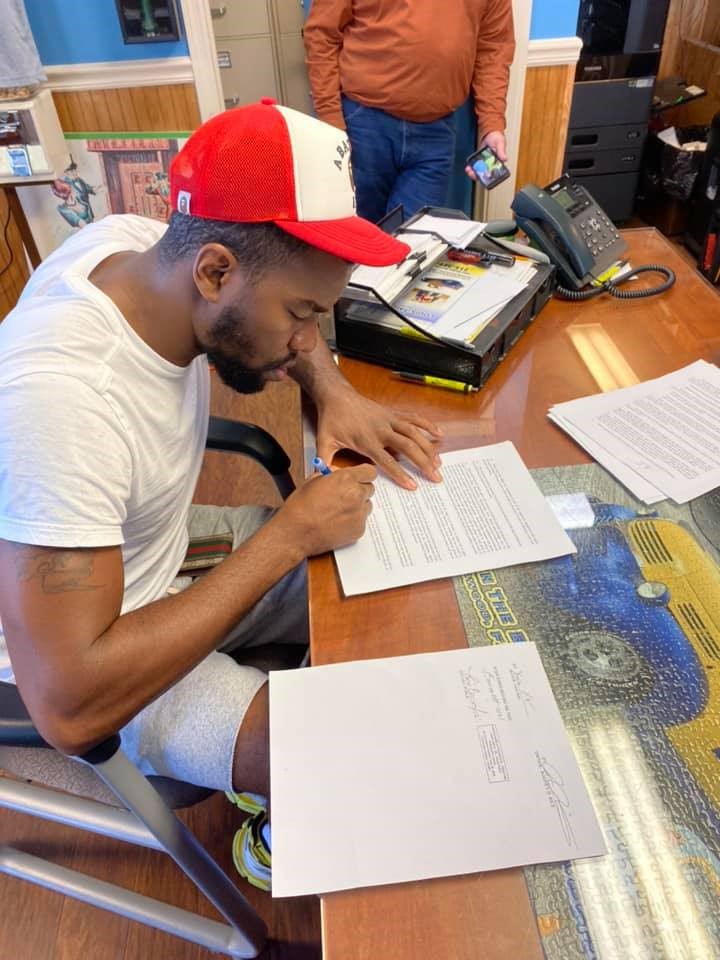 “We are very happy to sign Jesse. Jesse is still one of the top super middleweights in the world, and he is very close to getting a big fight that will put him right back in the title hunt. Expect to see Jesse in a big fight very soon,” said Rodney Rice of RDR Promotions.

“I think this is a good deal for both me and RDR Promotions. I think going forward, I will be back to 100% of where I was very soon, and the biggest goal is to keep me active, and I know Rodney will do that. I was told I will be back in November,” said Hart.

Hart of Philadelphia, has a record of 27-3 with 21 knockouts.

In that bout, which took place on December 14, 2018, Hart was on the wrong side of a razor thin majority decision.