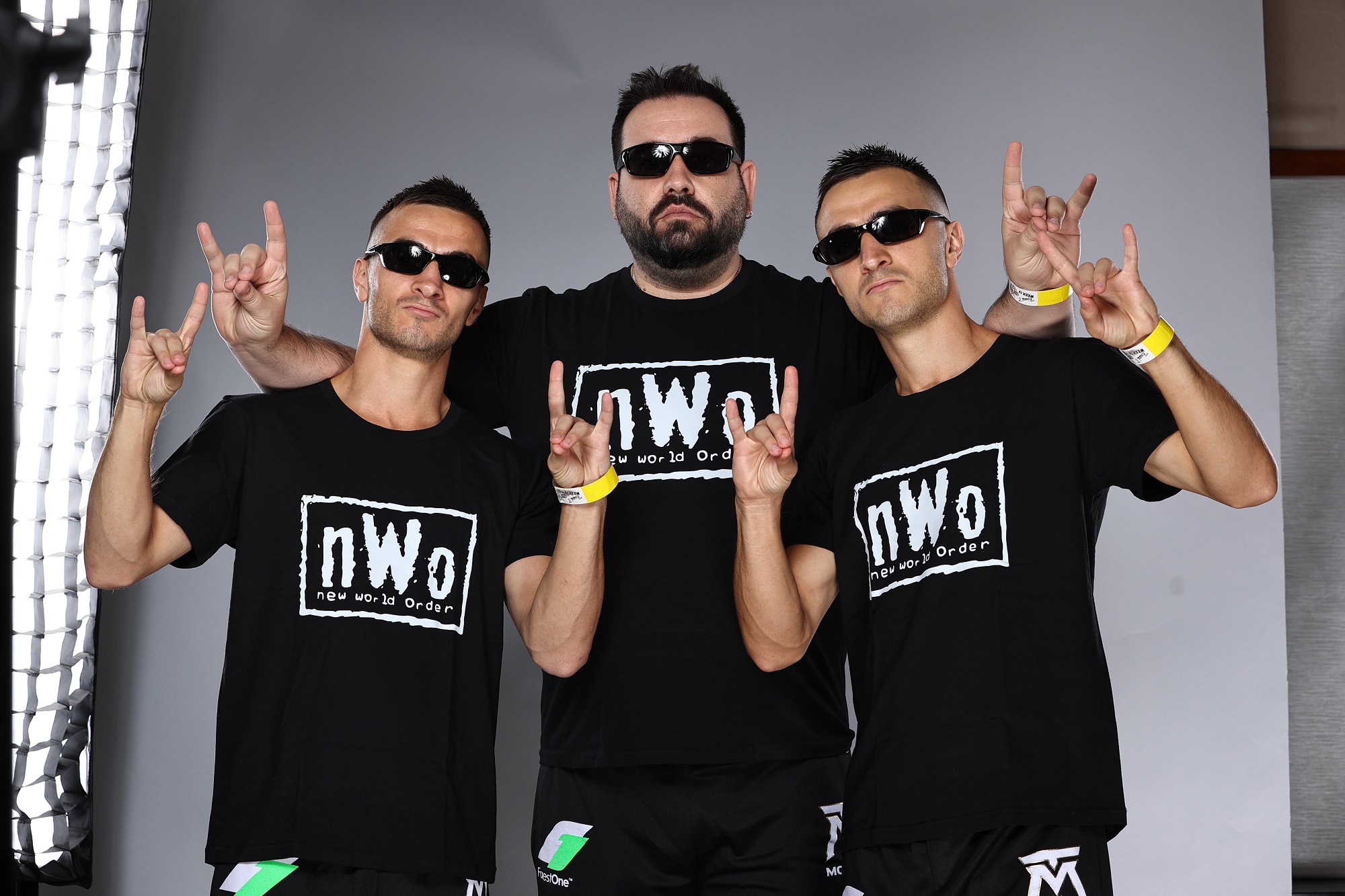 (September 24, 2021) – Tony Tolj has experienced likely every challenge that global traveling has during the last two years, with his charges Andrew and Jason Moloney signing with global boxing leaders Top Rank just prior to the beginning of the COVID-19 Global Pandemic.
The Moloney’s have traveled back and forth to the USA for camps, culminating in fights with Joshua Franco, Josh Greer, and the arguable pound for pound King Naoya Inoue. With Tolj based in Western Australia, and the Moloney’s on Australia’s Gold Coast, it hasn’t been the easiest of tasks
Tolj discussed some of the issues he’s faced over the last two years. He said, “I’ve spent a total of just under 6 months in quarantine since the pandemic commenced. Human beings are social creatures, so keeping them locked up isn’t good for their mental and physical health in general. The hardest part for me has been, being stuck in hotels with no ventilation and no fresh air for two-week stretches.
“I live in Perth, Western Australia, so after doing two weeks in a hotel then I spend another two weeks at home which is very difficult. Two weeks isn’t too bad mentally but getting into week three and four is bad. I run a business, and I have to stay switched on for that. Nights begin to turn into days because you’re not functioning as a human naturally so your sleeping goes everywhere. It’s a complete nightmare, literally.”
As previously stated, the Moloney brothers have been involved in some elite-level clashes over the last 2 years, with Andrew Moloney having three fights with Joshua Franco for the WBA world super flyweight title being one of the most high profile contests in the lower weights globally. The Aussie boxing baron Tolj recollected the issues he faced during that fight from a travel standpoint.
Tolj said, “The worst stretch was after the disappointment of the phantom headbutt in Moloney Franco II fight. I then had to do two weeks in a hotel and two weeks at home. What’s made it worse was the domestic borders were then open then, so I went back to Sydney a couple days later for Bruno Tarimo vs Paul Fleming which was a draw due to a head clash. Bruno was up on the cards prior to the stoppage. I was there for 4 days and then there was a COVID detection in Sydney’s Northern beaches. So there was a lockdown then. I then went to the Gold Coast for another fight and there was another head clash but the fight continued and Ty Payne won.
“After all that I went home and had to do another two weeks home quarantine where it is strictly enforced. So basically six weeks out of seven weeks was in some form of quarantine, and technically I was in seven of the eight weeks as I was in the bubble at the MGM Grand in Las Vegas. It’s torture for me right now, and I keep thinking of we are the champions by Queen in my head, I’ve done my sentence but committed no crime but after I get out of this quarantine I roll straight into Dragon Fire Boxing’s Thunderdome 36 event at Metro City, Perth. No more sad stories hopefully, just proper ones!”