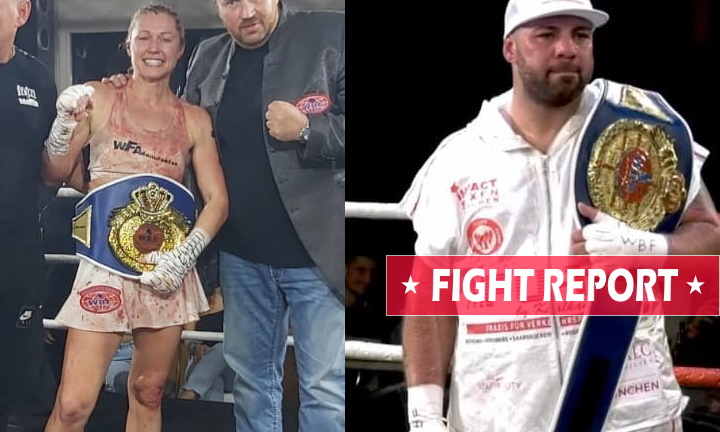 Before that, fights had taken place in France on Friday night, where Francis Tchoffo and Brandon Desaulier won International titles.

It was a bloody affair, as Kathopouli got a cut on her nose in the second round, which bled throughout and Tissen kept connecting. However, Kathopouli was brave and game, and never stopped trying.

Judges Klaus Hagemann and Timo Habighorst both scored the fight 99-91, while judge Frank Michael Maas saw it 98-92, all for Tissen who improved her record to 25-2 (6). Kathopouli travels home with a 4-3 (0) ledger.