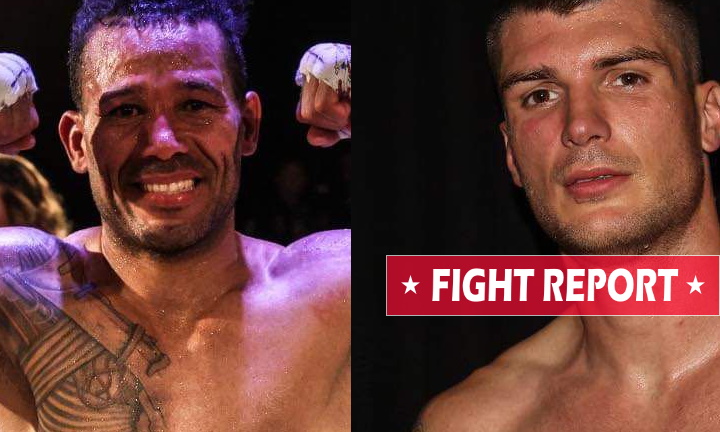 At the Grosse Freiheit 36, Bejeran, from the Dominican Republic but based in Germany for most of his career, scored a unanimous decision over Belgian Islam Teffahi after a tough nights work fought at close quarters.

In the evenings co-feature, Bosnia & Herzegovina-born Elvir Sendro captured the vacant WBF Intercontinental Cruiserweight title, stopping compatriot Leon Maric (19) in round three with a well-placed hook to the liver.

The WBF Championship double-header was promoted by Boxen im Norden.