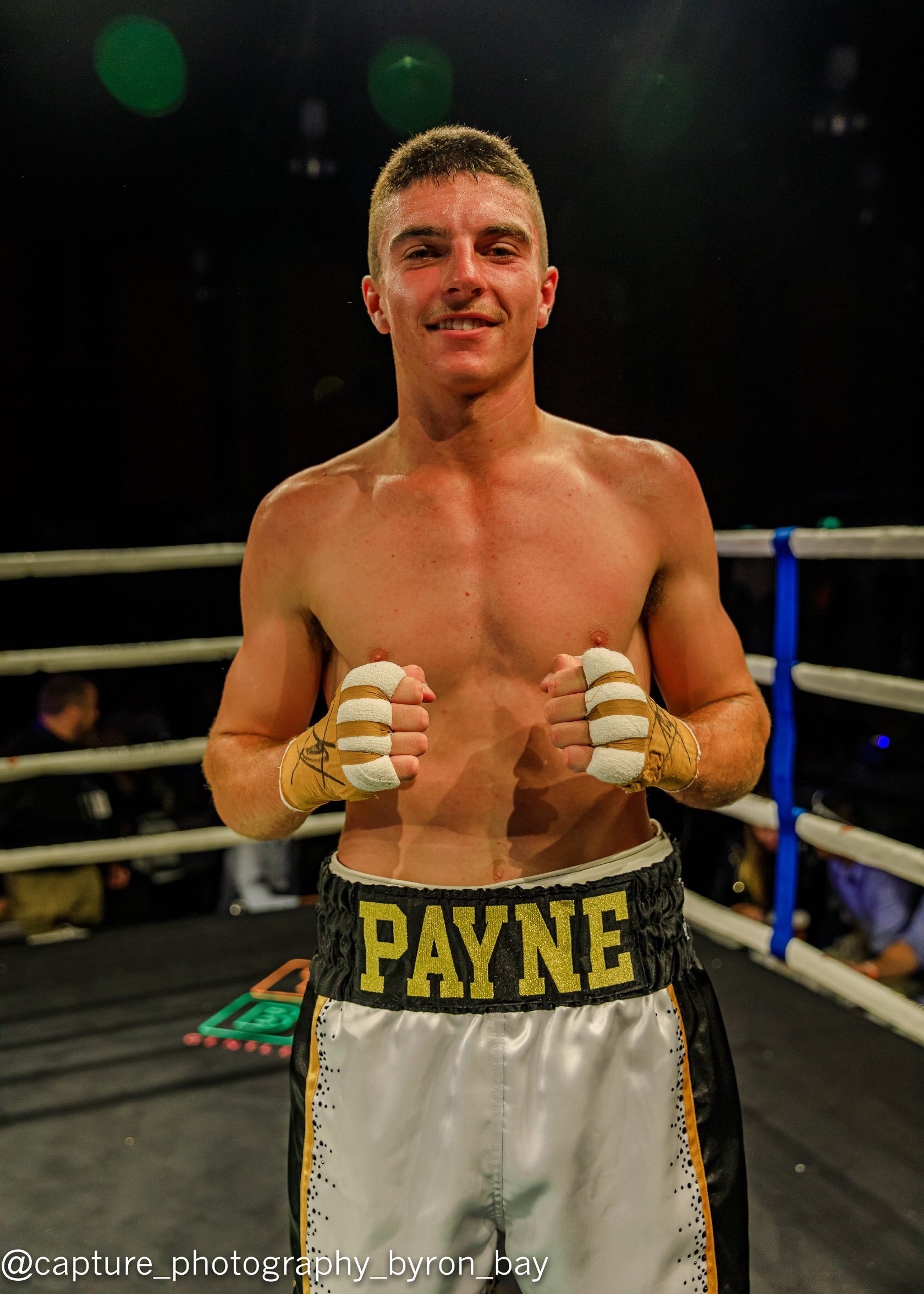 Fighting out of Kingscliff, New South Wales, Payne made an impressive professional debut last year with a second round knockout in his native NSW. Soon to make his second professional outing in Queensland on December 18th, Payne chose the period to enhance his backroom staff with a man continuously building world champions in Tony Tolj. The experienced boxing manger adds Ty Payne to his talented and ever-growing stable which boasts the likes of Andrew and Jason Moloney having also worked with the likes of Chris John in the past.

Payne achieved monumental amateur success in his native Australia winning; The Australian National Championships 2015, Queensland & New South Wales State titles in 2016, Interstate title 2017, and the Clarence Valley Title in 2018 making him one of the hottest prospects in Australia.

Campaigning at Super Lightweight, Ty Payne has great enthusiasm about his career with the following comment “I have had over 100 fights as an amateur and I have been boxing since I was 12 years old. Since then, it has been my dream to become a professional and win a world title. My work ethic is second to none and with the right management and people around me, I have no doubt I can go all the way.”

Tony Tolj commentated further on his newest acquisition “He’s a good kid with bags of potential and I’m delighted to welcome to our team. We can achieve as much as he wants in the sport, he’s got a great heart and character, as well as being a talented fighter.”

Ty Payne’s inspirations come in the form of Roy Jones Jr, Canelo Alvarez, and new stable-mates Andrew & Jason Moloney looking to emulate these champions to go on and claim his own silverware in the future.