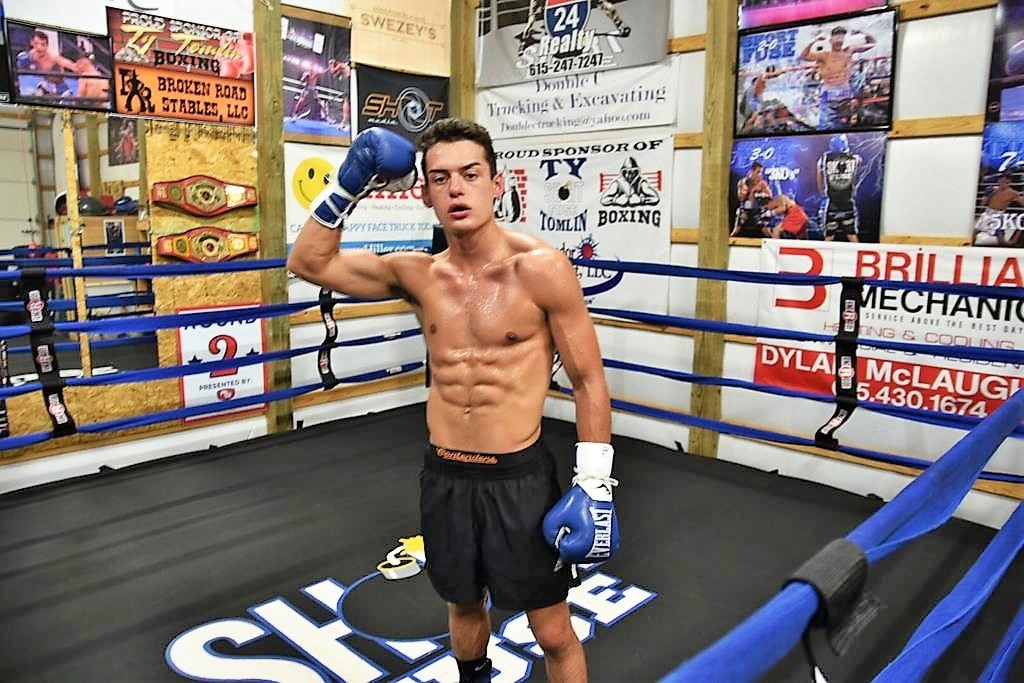 The night of fights are part of an unprecedented International Boxing Hall of Fame Induction Weekend in nearby Canastota, N.Y., where Olympic Gold Medalist and SHOBOX alum, Andre Ward, will be inducted during the three-year, three-class ceremony. The tripleheader telecast is promoted by DiBella Entertainment, whose owner, Lou DiBella, is a 2020 Hall of Fame inductee and being formally inducted along with the classes of 2021 and 2022.

Here is what Tomlin had to say about ahead of Friday’s showdown:

“For this camp I traveled to Tampa Bay and got some good work with multiple pros who were pushing me hard. My father Daryl, who is my head coach, has been breaking down Thonson’s style and we have a great game plan in place. I’ve learned a lot over the past few camps and I’m feeling great going into this fight.”

On his matchup with Chann Thonson:

“Thonson is undefeated for a reason, he’s a good fighter with a lot of talent. I’m going to make it a rough and brutal fight, something he hasn’t seen yet. We both have power, but I feel mine is superior. Whatever he tries to do on fight night, I’ll have an adjustment waiting for him. It’s going to be an exciting fight, one the fans will be talking about, that I can guarantee.”

On making his SHOBOX debut:

“SHOBOX is where all the great fighters started their championship run and I want to follow in the footsteps of all the champs in the past. This is the moment in my career that I’ve be dreaming about since I was kid fighting in the amateurs. I knew one day I would be fighting on the big stage and now it’s time to seize the moment.”

On fighting during Hall of Fame weekend:

“It’s going to be an honor fighting in front of so many great Hall of Famers. It’s extra special that my promoter Lou Dibella will be getting inducted this weekend. I just want to soak it all in and be special on fight night.”