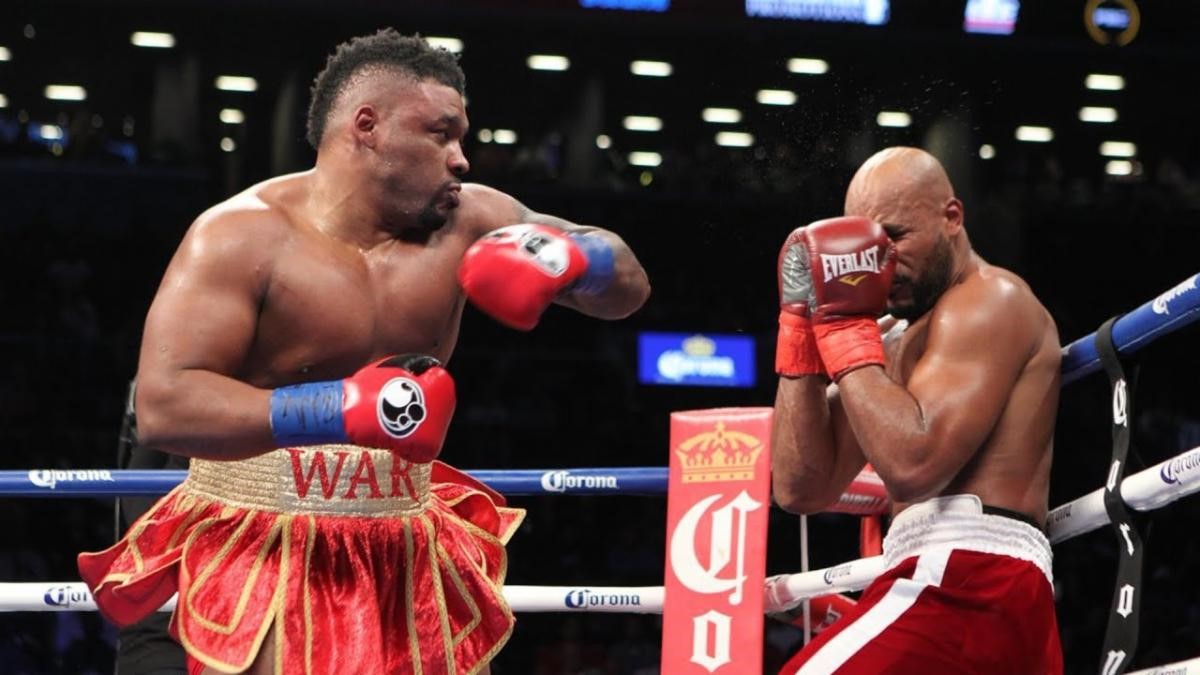 The fight, part of the WBA’s two-day KO Drugs Festival, will also be broadcast live to South America and parts of the United States on TyC Sports.

The undefeated Miller (23-0-1, 20 KOs) hasn’t been seen in the ring since his KO 4 over then fellow contender Bogdan Dinu to win the WBA-NABA interim and vacant WBO-NABO heavyweight championships, streamed internationally on DAZN. Laser focused on returning to his formerly high ranking in the big man’s division, the 6′ 4″ Brooklyn native Miller prepared for his return by sparring hundreds of rounds with fellow prominent heavyweights, including a beneficial stint as sparring partner for world heavyweight champion Tyson Fury.

While Miller is in heavy final training and not in a mood to comment, his co-promoters, Dmitriy Salita and Greg Cohen, both say that a more mature version of the outspoken and controversial “Big Baby” will be taking the ring walk this week.

“I’m very excited about Jarrell’s return to the ring,” said Salita. “He has matured and refocused to establish himself at the top of the heavyweight division with his special ‘Brooklyn spice.’ Jarrell is more than ready to answer all the questions, one fight at a time, inside the ring.” “It’s been a very long time and I’m proud to say that Jarrell has made good use of it over the last two years,” added Greg Cohen. “He’s more focused and dedicated than ever and will undoubtedly re-inject some more excitement into the heavyweight division. It’s time to get to back to work!”