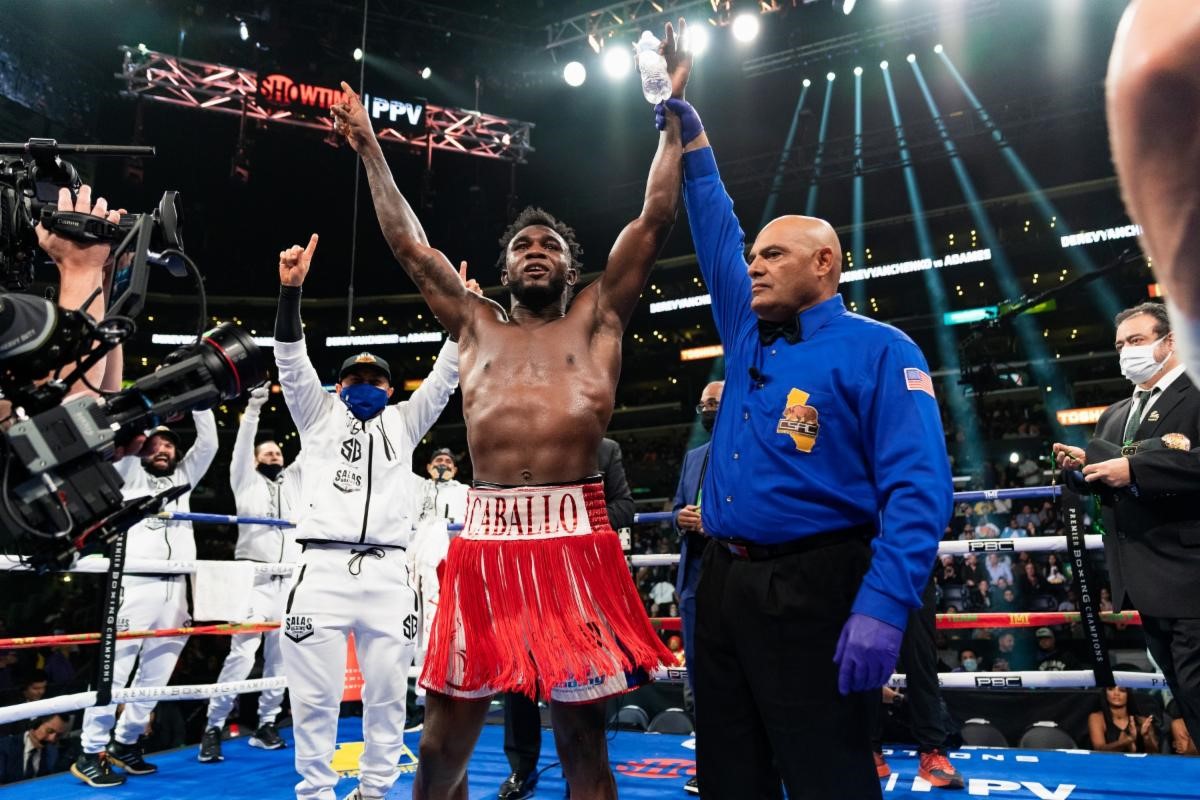 Adames, who hails from the Dominican Republic, wants Munguia as soon as possible and feels a clash with the Mexican star would be a huge fight, one the fans would love to see.

“I’m here to prove that I’m the best middleweight in the division,” said Adames, who trains in Las Vegas under the guidance of Ismael Salas. “I’m very thankful to the WBC for making my fight with Derevyanchenko a title elimination bout. Now that I’ve been victorious, I’m one step closer of my dream of becoming a world champion, and I want to fight Jaime Munguia next. Munguia has a fan-friendly style like myself, and I know this is a fight the fans will want to witness.”

Adames has two fights under Ismael Salas, his new trainer, and feels all the pieces are in place for him to make a world title run.

“Since transitioning to Las Vegas to train under Ismael Salas, I’ve been able to get my career back on track,” Adames continued. “I feel I have a great team in place and I’m ready to challenge the biggest names in the sport. Jaime Munguia is the fight I want now!”

“I want to thank the PBC and Showtime for giving me the opportunity to fight on their platform,” concluded Adames. “Charlo is another name on my hit list, I’m coming for them all.”