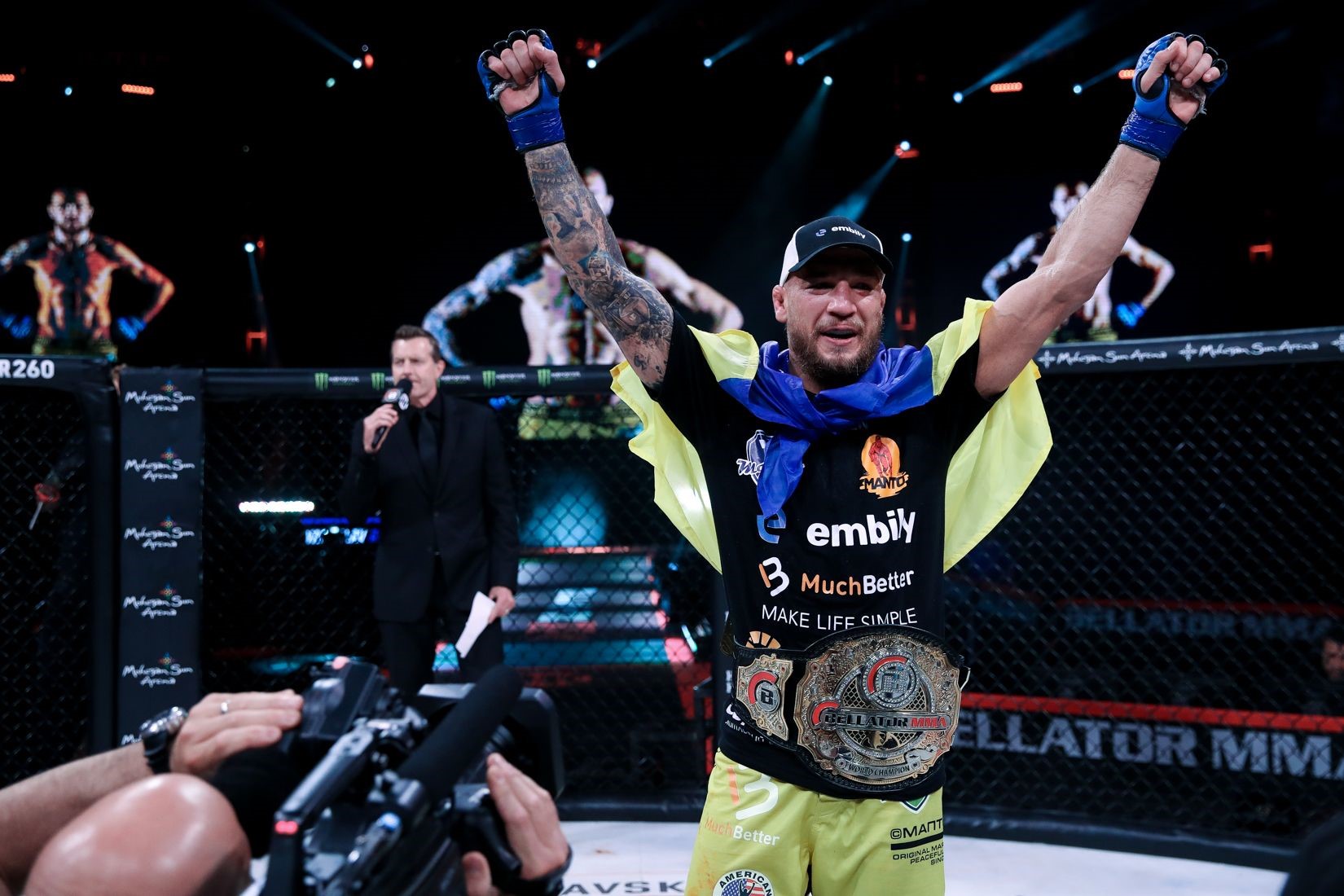 Yaroslav Amosov after winning the title:

“I am happy because this is my life. It’s been a long time in training. It’s the result I wanted and I am happy. Now I must recover. But, it doesn’t matter, I have my undefeated record.”

“It’s not easy to come out here and do what me and Paul Daley just did. We came out here, we fought our ass off.

“I needed to prove to myself that I could go in there and fight the champ. This guy went five rounds with Douglas Lima. So, I knew if I take this opportunity to fight him and go and fight the way I trained, then I could beat Douglas Lima and win the championship.”

“He’s a warrior, first of all. My team and I put in a lot of work, but I feel like I could’ve done a little bit better. Thank God I have no injuries, I can fight next month if I needed to. And I just want to say thank you to all of the fans.”

Mark Lemminger on his win:

“He’s strong. He was slowing down [as the fight went on], but he still felt pretty strong. I was able to control my position. I didn’t make the same mistake I made last time I was here and I put him belly down and I got the stoppage.”

Lucas Brennan (5-0) defeated Matthew Skibicki (4-4) via submission (anaconda choke) at 1:54 of round one

Alex Polizzi (8-1) defeated Gustavo Trujillo (3-2) via submission (straight armbar) at 4:22 of round one