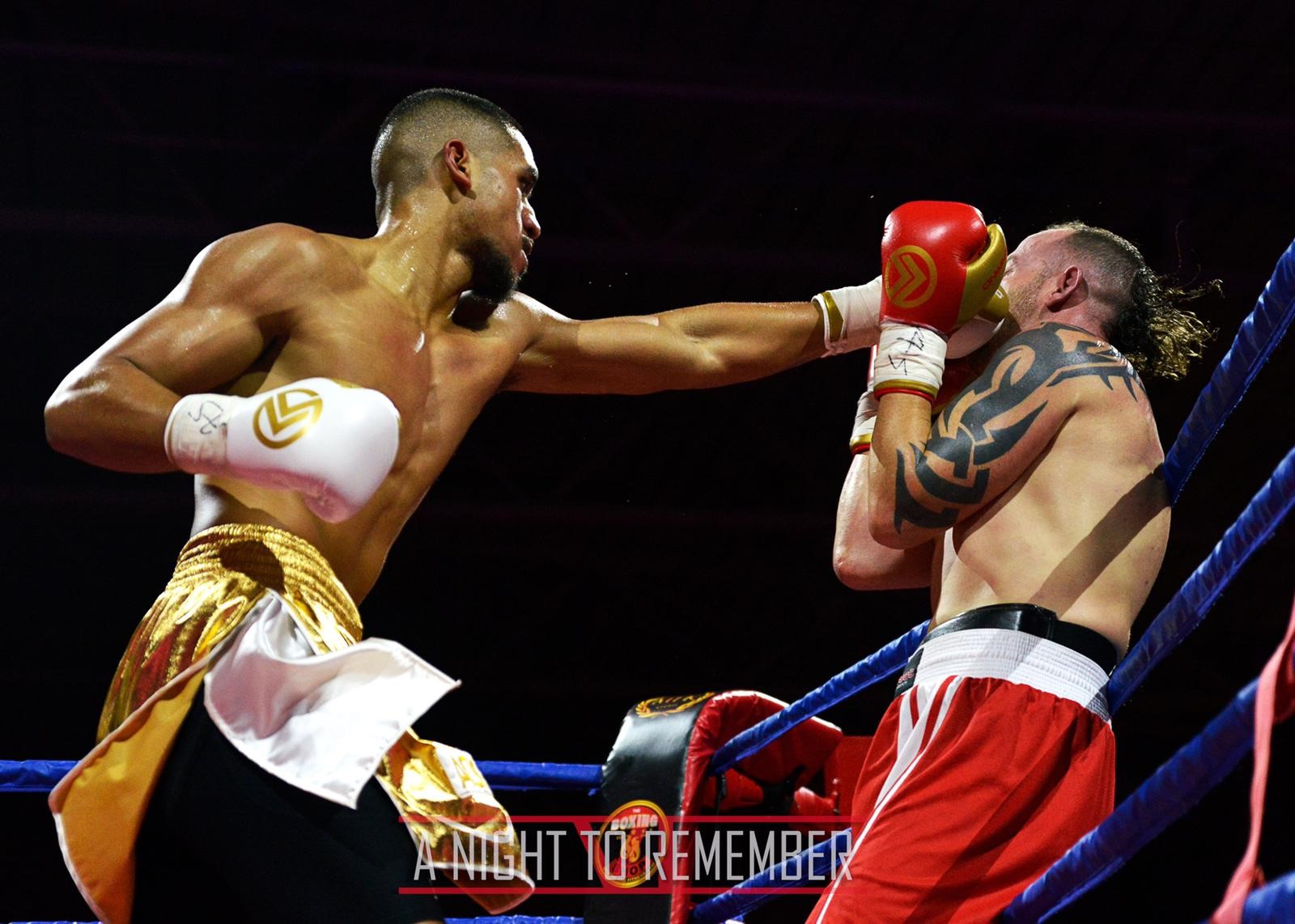 23 year old Aukoso, who is also guided by respected fight figure Phil Murphy of Oxmar, holds an impressive amateur career spanning 74 fights, with 63 victories and a national title to his name.

The 5x Queensland state amateur champion said, “I am delighted to moving forward with my career with Dragon Fire Boxing alongside Phil Murphy. I have a fantastic team here with Tony and Phil, and I’m sure that having this team along with my trainer Geoff Fraser can take me to the level I believe I can get too which is being a world champion.

“I’m being moved quickly because that’s what I wanted. Dragon Fire Boxing and Phil Murphy have got me a great opportunity to become Australian champion in my second professional fight. First Australia then I’m happy to move as fast as my team wants me to onto the world scene.”

“I showed I was an elite level as an amateur and I want to transition that success as a professional. I believe I will show I have the ability to do that when I become a national champion as a pro in my second fight. I want to follow the path the Moloney brothers have been on and fight all over the world.”

Dragon Fire Boxing is guided by Australian boxing paramount Tony Tolj, who has been integral in careers such as Chris John, Andrew and Jason Moloney amongst others. Tolj discussed his latest acquisition.

The Aussie said, “I’m delighted to be working Austin Auokoso, he’s another excellent talent with a bright future that I believe will go on to win countless titles in honesty starting in his next fight. He’s got a big future and I believe we can maneuver Austin into the position he needs to be in within the cruiserweight division.

“I’m very happy to be working again with a Phil Murphy fighter. Phil and Oxmar is really dedicated to helping the fighters progress in the correct direction and creating an environment that allows the fighters to fulfill their potentials. These variables make the signing of Austin another exciting journey Dragon Fire Boxing is over the moon to be a part of.”