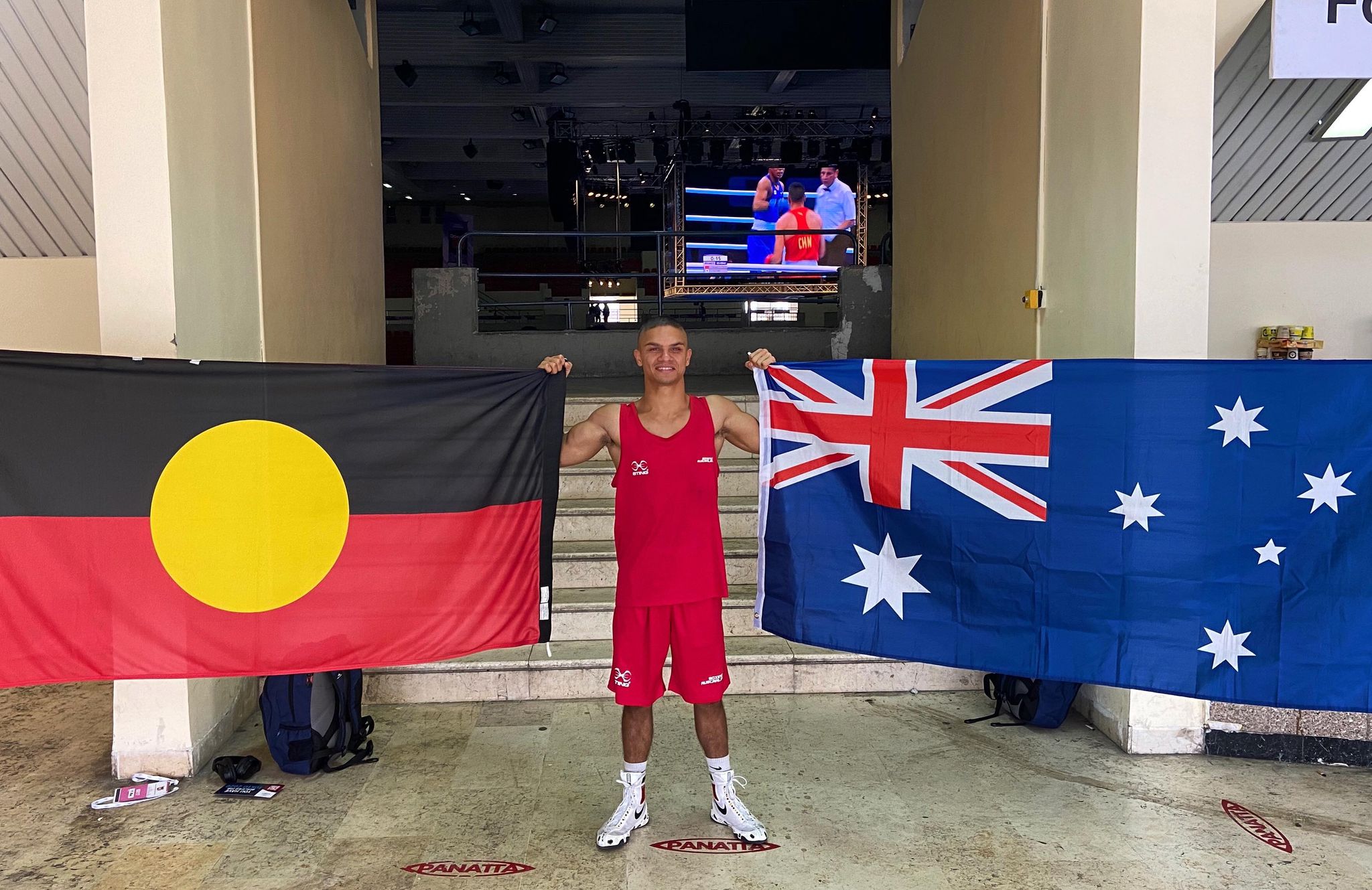 Australian amateur star Alex Winwood is looking to hit the ground running this Friday night in Perth, as the Western Australian native looks to pick up the state title in his first outing since his controversial conclusion in the Commonwealth Games.

Winwood discussed the fall out from the Commonwealth Games. He said, “It’s still a bit bizarre. The fall out was crazy, it went viral and my phone blew up. It got me a lot of attention but I would have preferred the attention for winning a Gold Medal.

“I learned a lot from that, I learned a lot before hand from training with some of Australia’s best fighters in Andrew and Jason Moloney. You’re not going to get it all your own way in boxing, and I found that out in the Commonwealth Games.”

Winwood takes his extensive amateur pedigree into the professional ranks, with his debut coming in title action at the 40th anniversary of Dragon Fire Boxing’s Iconic Thunderdome Series.

Winwood opened up about the importance of debuting in style on November 25.

The light flyweight hope stated, “It’s tremendously important to hit the ground running. I feel I have to set an example and be a leader for boxers coming out of the amateurs in WA and the Aboriginal community. I’m proud of my roots and want to celebrate them on a world stage. I have to be punch perfect to do that.

“My manager Tony Tolj has really worked hard so far to push me outside of the ring and now I have to push myself in the ring to show why I can be fast tracked to world level. That’s the goal, I don’t want to hang around, I want to be a world champion.

“Fighting on the Thunderdome is a great start. Every good fighter in WA has boxed in this series and there’s always a great atmosphere at these events. It’s the right place to get my career started.”