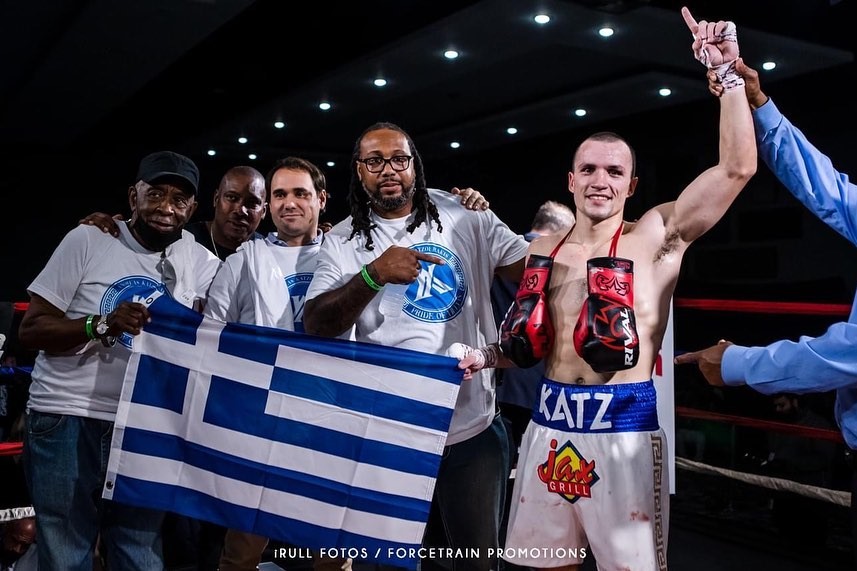 Katzourakis dominated the action as he showed very solid boxing skills that set up some hard body punches. Katzourakis started turning up the heat in round five as he had Krael on the ropes for much of the round, and opened up a cut over Krael’s right eye.

The durable Krael tried to continue into round five, but the fight was officially stopped 10 seconds into round six. With the win, Katzourakis of Los Angeles via Athens, Greece is now 8-0 with six knockouts.  Krael of Las Vegas was stopped for just the third time in 45 bouts.