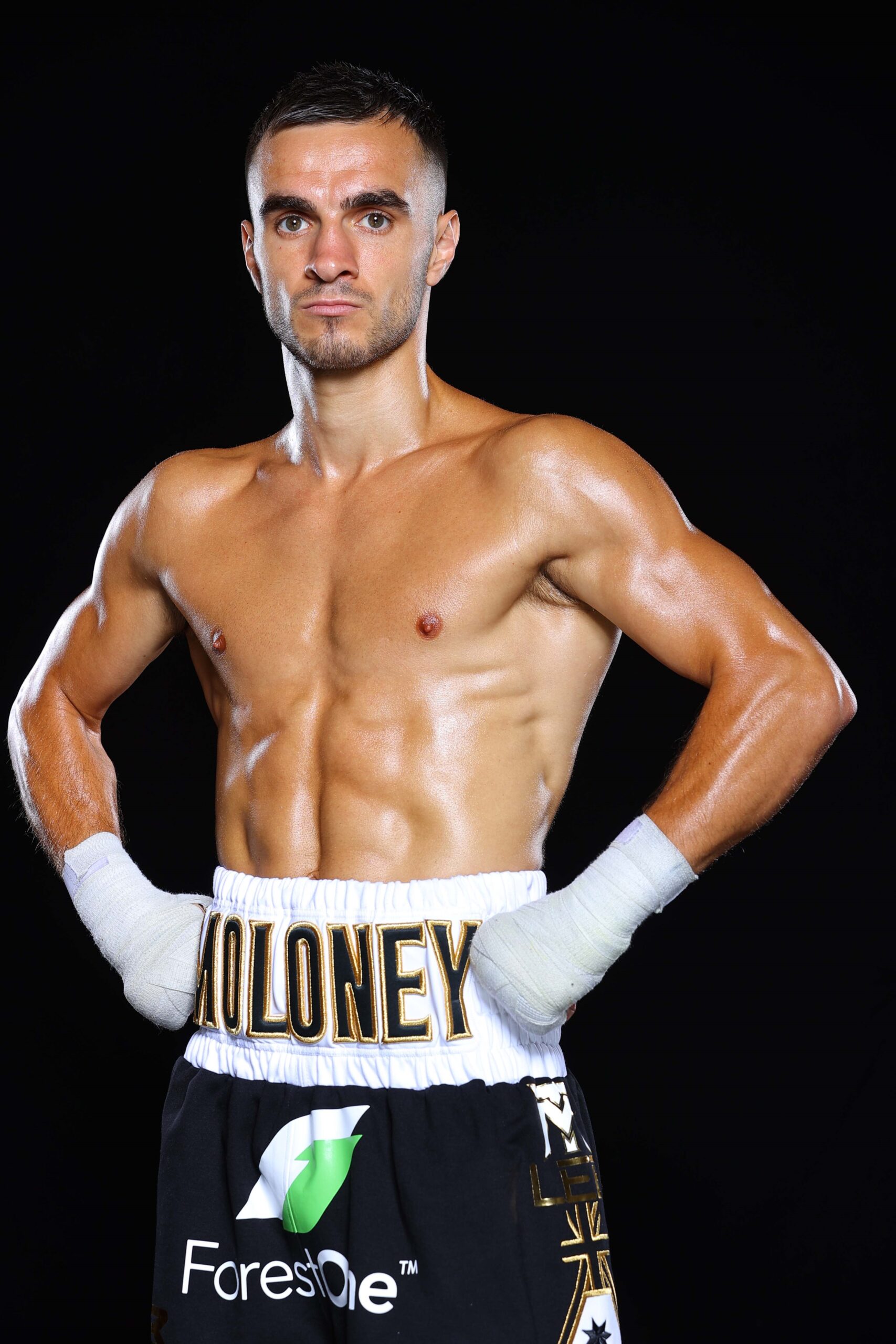 (August 27, 2021) – Andrew Moloney isn’t holding back in his career, as the Aussie is determined to become a two time world champion in the not so distant future.

Moloney has been known to travel the world and never take the easy route. Having traveled to Glasgow to win the Commonwealth Games in 2014, all the way to defending his world title in the United States as a pro. The Australian has never mapped out easy routes, and already has his sights set on a route back to being a world champion.

The Aussie opened up about his recent trips to the United States and reflected on the positives going forward from his previous experiences.

Moloney said, “I’m obviously disappointed to not come back to Australia as world champion, however, I’m happy I’ve gained experience and I’m understanding where I’ve made mistakes and where I can improve as a fighter. That excites me going forward and gives me the confidence that I can become a two time world champion and possibly a multiple weight world champion in the future.

“Boxing is all about learning and improving. I feel I’ve got a lot of improvements to make. I have a great team behind me who are pushing me on and I feel that I am more driven than ever to want to get back to the gym and improve on my skills and I believe by doing that I will 100% become champion of the world again.”

A tasty 115lbs fight that is on the horizon is the contest between WBO champion Kazuta Ioka and Francisco Rodriguez Jr. Moloney discussed the possibilities of challenging for the WBO version of the 115 pound strap in the future.

He said, “I would love to fight the winner of Ioka and Rodriguez. This is a good fight and I do expect Ioka to emerge victoriously. I’ve proven I will travel anywhere to fight anybody, so traveling to Japan or America again to fight Ioka would be fine by me.

“Ioka is a great champion and I respect him. His only losses have come in elite class against the likes of Donny Nietes. I believe I’m in that class and I’m still very fresh. Myself and Ioka would be a real fight that boxing fans would love, so right now that would be my focus, to get a fight like Ioka straight away. I’m not in boxing for easy fights, I’m in boxing to be the best.”