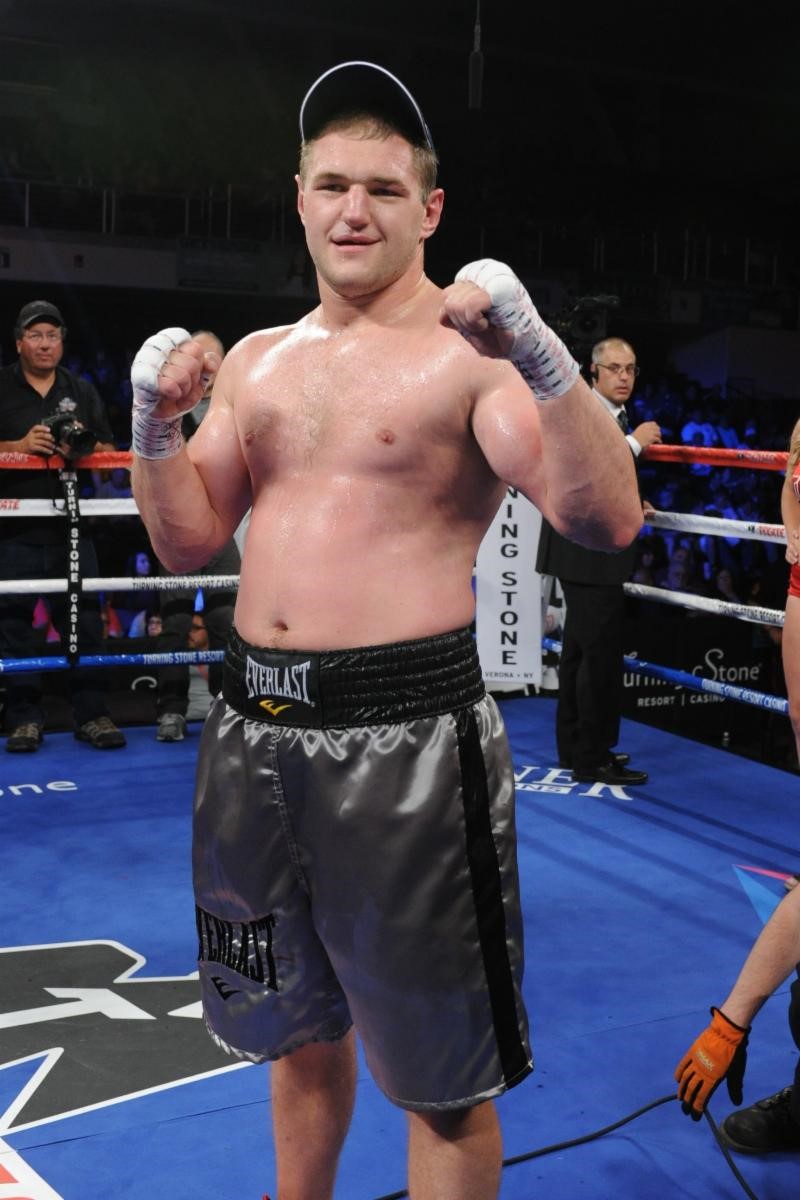 PHILADELPHIA (November 24, 2021)-Heavyweight contender Andrey Fedosov (32-3, 26 KOs) injured his bicep which will force him out of the December 2nd fight with Junior Wright, which was scheduled to take place at The Hammerstein Ballroom in New York City, and live on Triller.

The bout was scheduled to be contested for the USBA and WBO Global Heavyweight titles.

“Its unfortunate that I tore my bicep. I was so ready, and was looking forward to this fight. My manager Alex Vaysfeld and promoter Banner Promotions worked hard on making this fight. I will be back in February or March,” said Fedosov