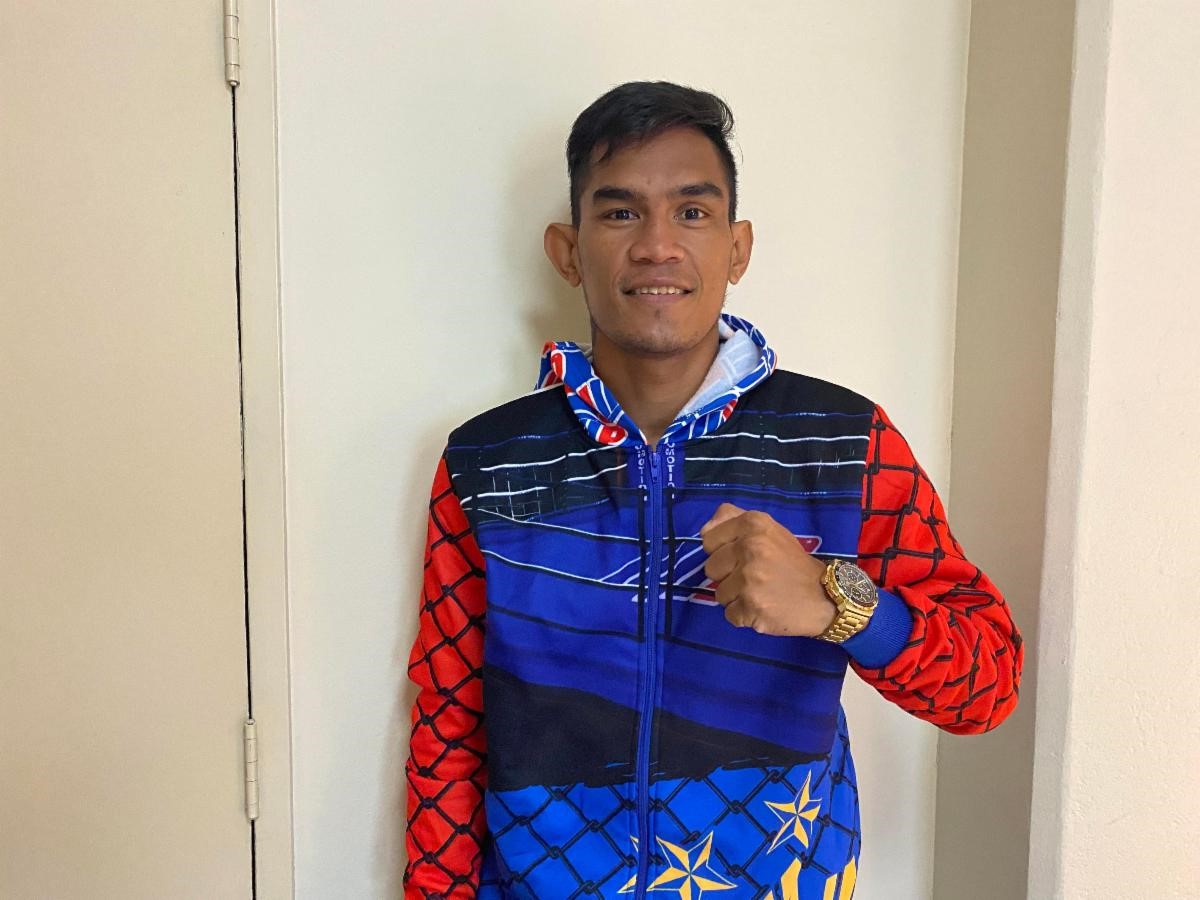 The ten-round bout will be broadcast on ESPN in the United States as part of the card headlined by the undisputed lightweight championship bout between George Kambosos Jr. and Devin Haney.

Palicte (28-4-1, 23 knockouts) of Bago City, Negros Occidental, Philippines is feeling confident about his preparation for the fight, having reunited with long-time trainer Nonoy Neri to train at MP Gym in Davao City, Philippines. Palicte won all of his bouts under Neri, a ten-fight winning streak from 2013 to 2015.

“I’m very thankful for this big opponent. This is a good opponent for me. I’ve wanted this fight for a long time. I’m in 100 percent condition,” said Palicte, who says he’s motivated to put on a good performance for the many Filipinos who live in Australia.

Palicte, a two-time world title challenger, has won three straight fights. Prior to becoming a top contender in the pros, Palicte was one of the Philippines’ top amateurs, representing his country at the 2008 AIBA Youth World Championships in Mexico and earning bronze at the 2010 China Open in Guiyang, China.

Moloney (23-2, 18 KOs) hails from nearby Mitcham, Victoria, Australia and is coming off two straight wins since losing in his second attempt at a world title.

Palicte hopes a win over Moloney leads to another shot at a world title, but says he isn’t looking past Moloney.

In addition to Neri, Palicte is also accompanied by manager Jason Soong and assistant trainer Ryan Songalia. “The timing is perfect because I feel that Aston is a better fighter at 118 pounds,” said Soong. “A win here will start another run for the world title for us.”