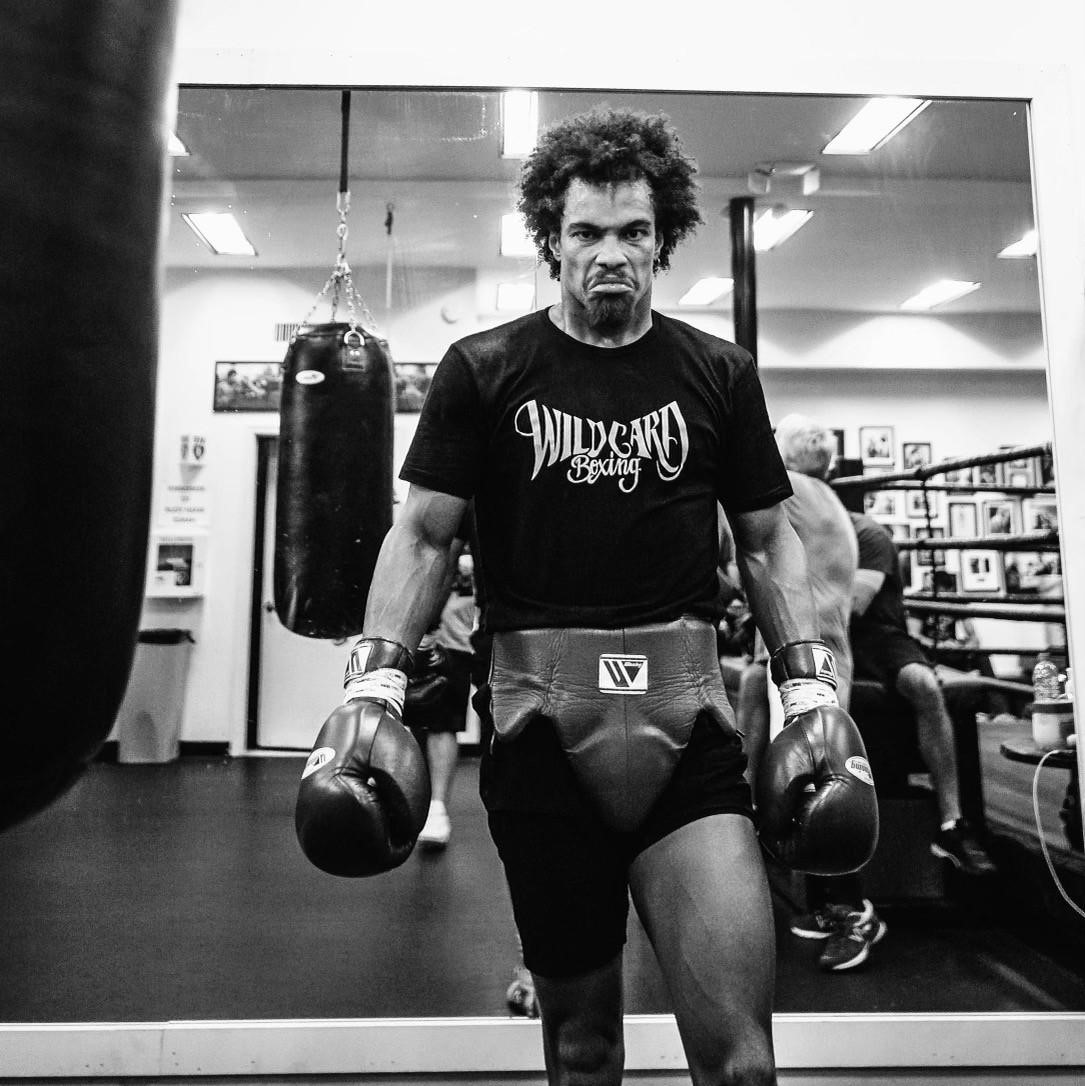 Cobbs, who is managed by Greg Hannley of Prince Ranch Boxing, gives his thoughts on his matchup with Solomon, training camp, and more, as he wraps up the final days of training camp from the Wild Card Boxing Gym in Los Angeles with new trainer Freddie Roach.

“I’ll be well prepared going into this fight as I’ve put in the necessary work that is needed to compete at this level. Since I got with Freddie Roach, I’ve added some wrinkles to my game. All my sparring partners have been world class fighters so there is nothing that Solomon will bring to this fight that I haven’t already seen. My weight is good and I’ll be ready to throw down.”

On his matchup with Brad Solomon:

“I have a lot of respect for Solomon, as I do all fighters, and I know he’s coming with his best, but I’m going to show him that I’m a different animal. The angles I’m going to be coming at him with are going to give him some major problems. I know he’s been in the ring with some great fighters, so I’m not taking him lightly. I’m going to jump on him if I get him hurt at anytime during this fight. My goal is to not let this fight go the distance.”

“It’s been frustrating not being able to fight during the pandemic. I had to shake off a lot of rust during camp, but my timing is good right now. Even though this year is almost halfway done, I want to finish strong with at least three more fights if I can stay healthy.”

“This is a big opportunity for me and I’m hoping a victory will put me in the top ten of all sanctioning organizations. Solomon is not an easy fight and I believe this win will lead to some more meaningful fights. I’m ready to fight anyone, all I want is the opportunity.”