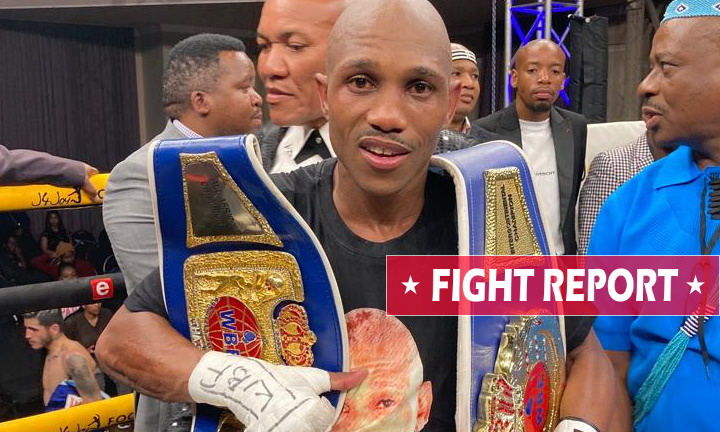 In a toe-to-toe battle, and leading candidate for WBF fight of the year, Bonokoane emerged victorious by majority decision.

Going 2-4-1 between 2019 and 2021 few would have expected Bonokoane to become a world champion not long after, but with two highly impressive defenses of the WBF Intercontinental title earlier this year, he earned his shot and made the most of it.

The fight headlined a card promoted by Joy4Joy Boxing Promotions.