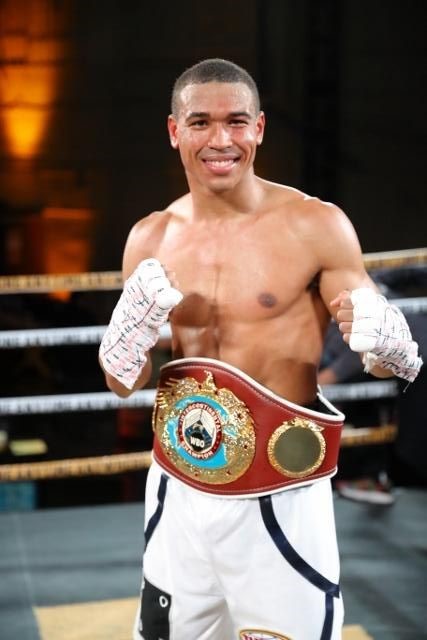 The bout was televised live on NBC Sports Network.

Ceballo of Brooklyn, New York is managed by Split-T Management under the guidance of Tim VanNewhouse.

Ceballo controlled the action from the start as Ceballo used a tremendous ring IQ to set up his shots Ceballo’s accurate punching knocked the mouthpiece of Gomez out several times, which prompted referee Raul Caiz Jr. to deduct a point in the 10th round. Ceballo handled the pressure Gomez very well, was extremely poised in his own attack with solid combination punching.

“This win teaches me that even though I was not 100%, but I was able to push through and win by a comfortable margin,” said Ceballo

I was very excited to be on this stage because it introduced me to the boxing world. I would like to thank Split-T Management, 360 Promotions and Ring City USA for giving me a platform to display my talents”

Ceballo is promoted by 360 Promotions.