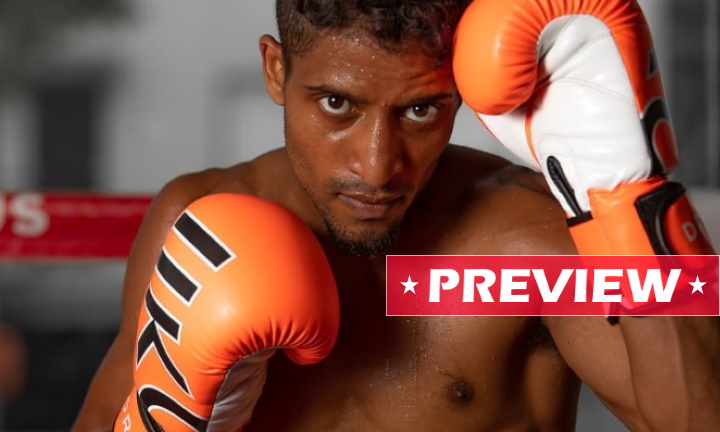 (November 3, 2022) – Undefeated South African prospect Daniel Pontac, 6-0 (4), will be stepping up his level of competition when he fights for the vacant World Boxing Federation (WBF) International Flyweight title on November 18 in Cape Town.

After facing solely inexperienced foes since turning pro in August 2019, Zimbabwean-born Pontac will take on battle-tested veteran Mzwabantu Dabaza, in what will be his first championship fight.

Coming off a win and a draw, Dabaza, a pro for over eleven years, is a former Eastern Cape titlist and WBA Pan African title-challenger, and brings a record of 11-10-1 (7).

While he has lost almost as many as he has won, Dabaza has faced a much higher level of opponents than Pontac, and will be confident that his experience will make a difference against the up-and-comer.

Pontac vs. Dabaza for the vacant WBF International Flyweight title on November 18 in Cape Town, South Africa will be promoted by Jackie Brice Boxing Promotions.