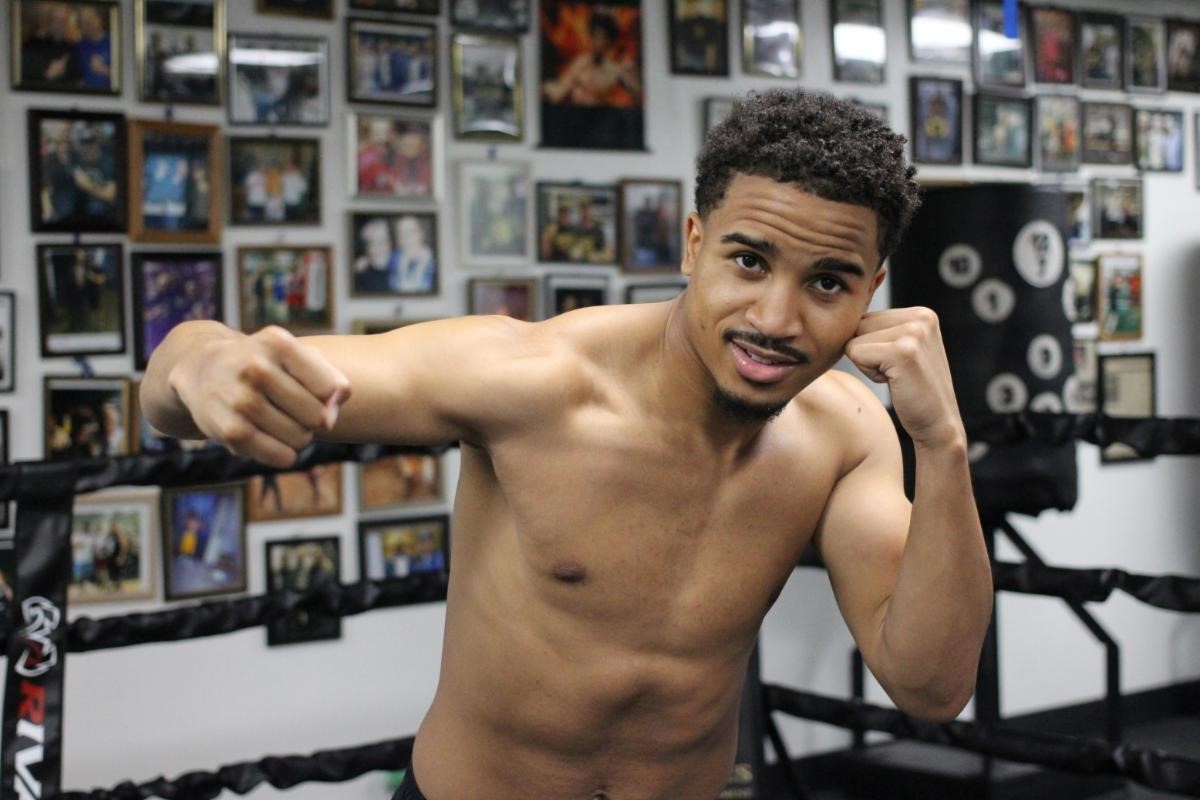 “I am excited as I feel better than ever, and I am ready to put the division on notice with a performance that will get me mentioned amongst all the emerging fighters at super bantamweight,” said Cunningham. “My opponent faced a world title contender at featherweight in his last bout and has a lot of experience. That is what I need at this point to become a world title contender. I am fighting a bigger man who has been battle tested, I’m ready.”

Cunningham is no stranger to the Celebrity Theater in Phoenix, Arizona, as he knocked out Ernesto Guerrero in one round in February of this year. This will Cunningham’s third fight in the last six months. He believes that his recent activity has helped him get sharp at this point in his career.”

“I love fighting in Phoenix at the Celebrity Theater where the fans are really loud” said Cunningham reflecting on his last fight. “Many thought my last fight was the best fight of my career. All I can say is staying busy, and fighting routinely, has made me a better fighter. I can’t wait to have another great performance in April!”