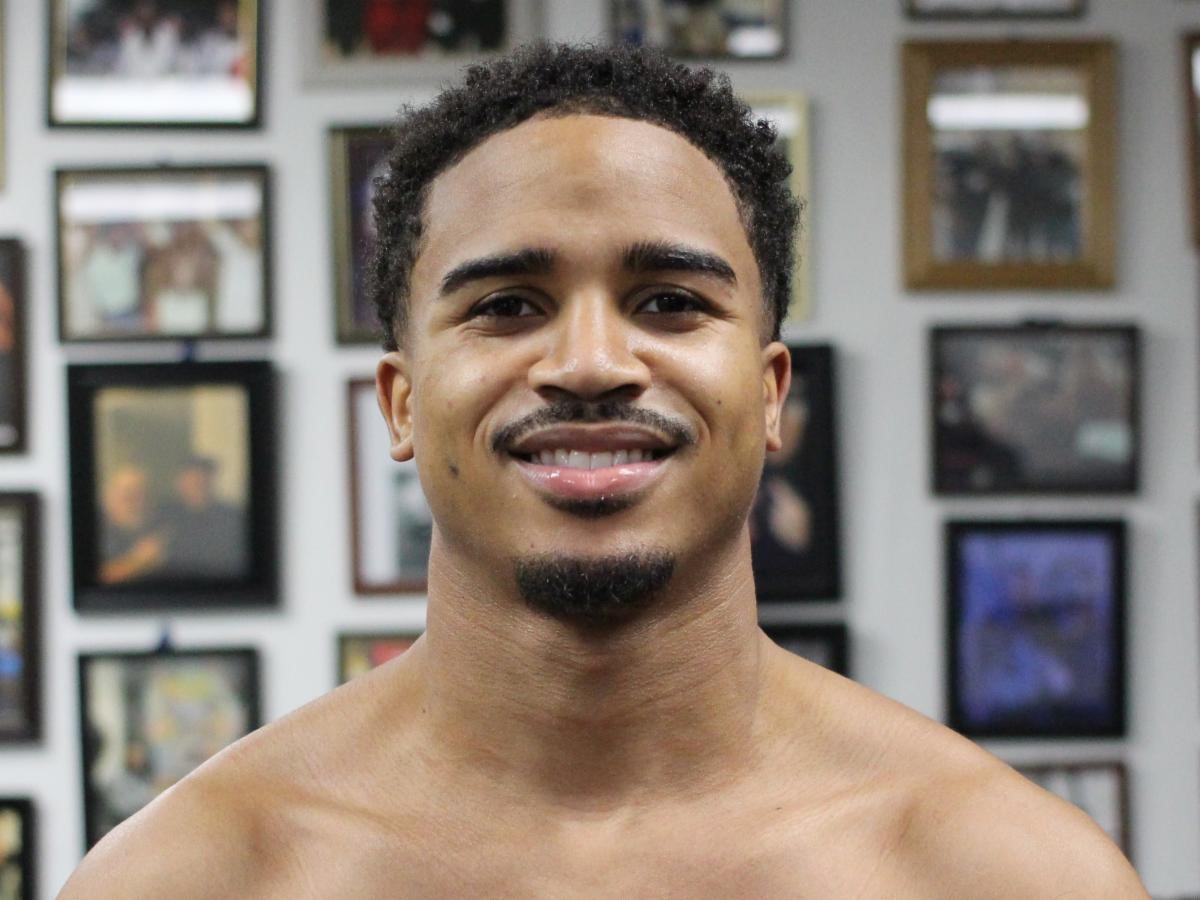 “This is chapter two of my redemption story,” said Darren Cunningham. “A lot of people have lost a lot outside of the ring, especially since the pandemic, and I am not just fighting for my career, but also to inspire others. Hope starts with a belief, and I believe in my dream so much that I know that I am going to make it work.”

Cunningham last fought in November getting an eight-round decision over Rob Diezel (14-9, 4 KOs), as it was his first fight back after his lone career loss.

“I knew there would be doubt by some people, but I know who I am and what I am,” continued Cunningham. “I proved a loss won’t define me in my last fight, and now I am looking to put myself in the conversation with the best in the division, as those are the fights I want by the end of the year.”

Rafael Ramos, a famed Las Vegas, Nevada, boxing coach who comes from the school of Roger Mayweather, will again be guiding the corner of Cunningham as he’s now the head trainer.

“I felt a big difference having Rafael Ramos in my corner in the last fight, but obviously it takes two fights to see a difference so this fight will show the improvement,” Cunningham said about his new coach. “Coach Ramos has molded new dimensions to my style without changing what I do well. I feel very confident in his coaching and where my career is currently. I just need to make a statement, so I can get to where I want to go.”