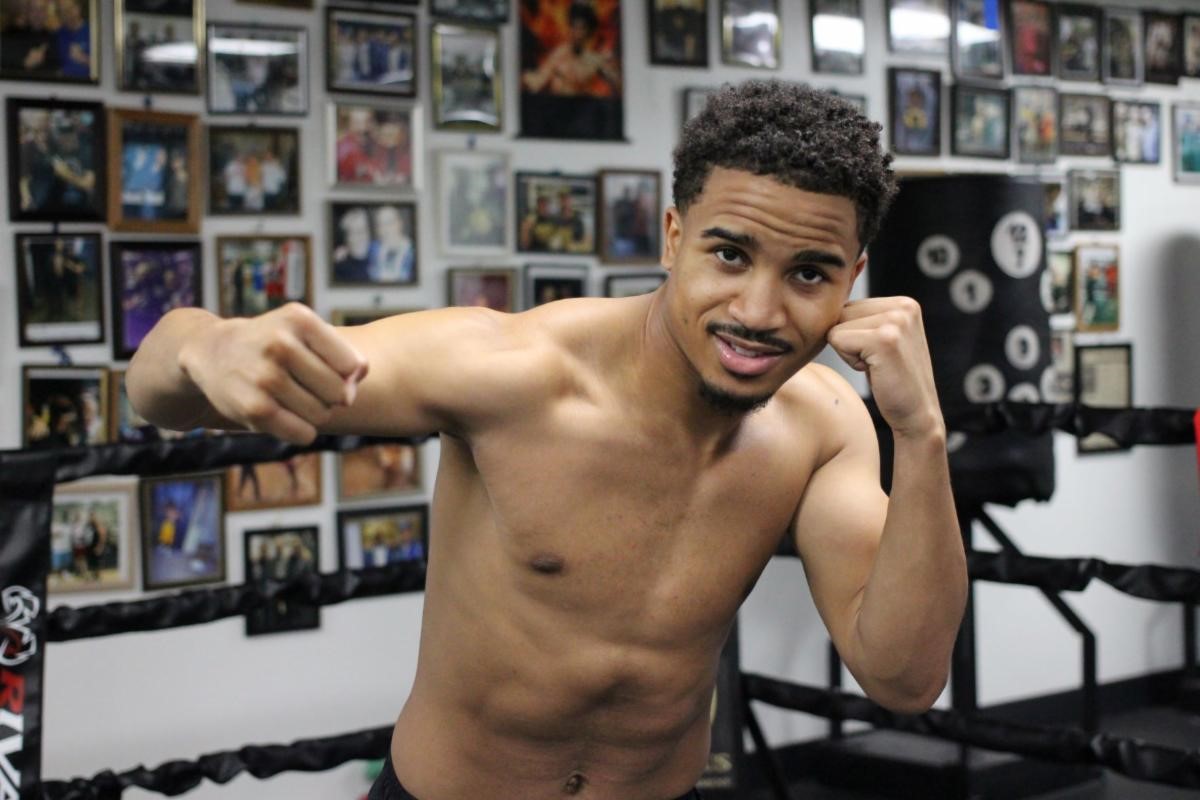 Cunningham vs. Guerrero was an 8-round bout that took place this past Friday at the Celebrity Theater in Phoenix, Arizona, on a card promoted by Ironboy Combat Sports.

In the opening minuets of round one, Cunningham set the tone by landing a powerful overhand right to the head of Guerrero, forcing him to fight on his back foot. In the latter half of the round, Cunningham connected with a damaging left hook to the body that send Guerrero to the canvas. After failing to get up, the referee stopped the bout and the fight was over.”

With the win, Cunningham is now back on a winning streak having won his last two fights since suffering his first defeat as a professional. The plan is to have him back in the ring by late March.

“I knew I hade to make an impressive statement in this fight because every bout from here on out is crucial to me climbing up the rankings.” said Cunningham, a St. Louis native who trains in Las Vegas. “I took no punishment against Guerrero so I’m hoping to get right back in the ring in March. I have big plans for 2022 and I won’t stop until I get in a position to fight for some kind of title, a regional belt with one of the sanctioning organizations.”