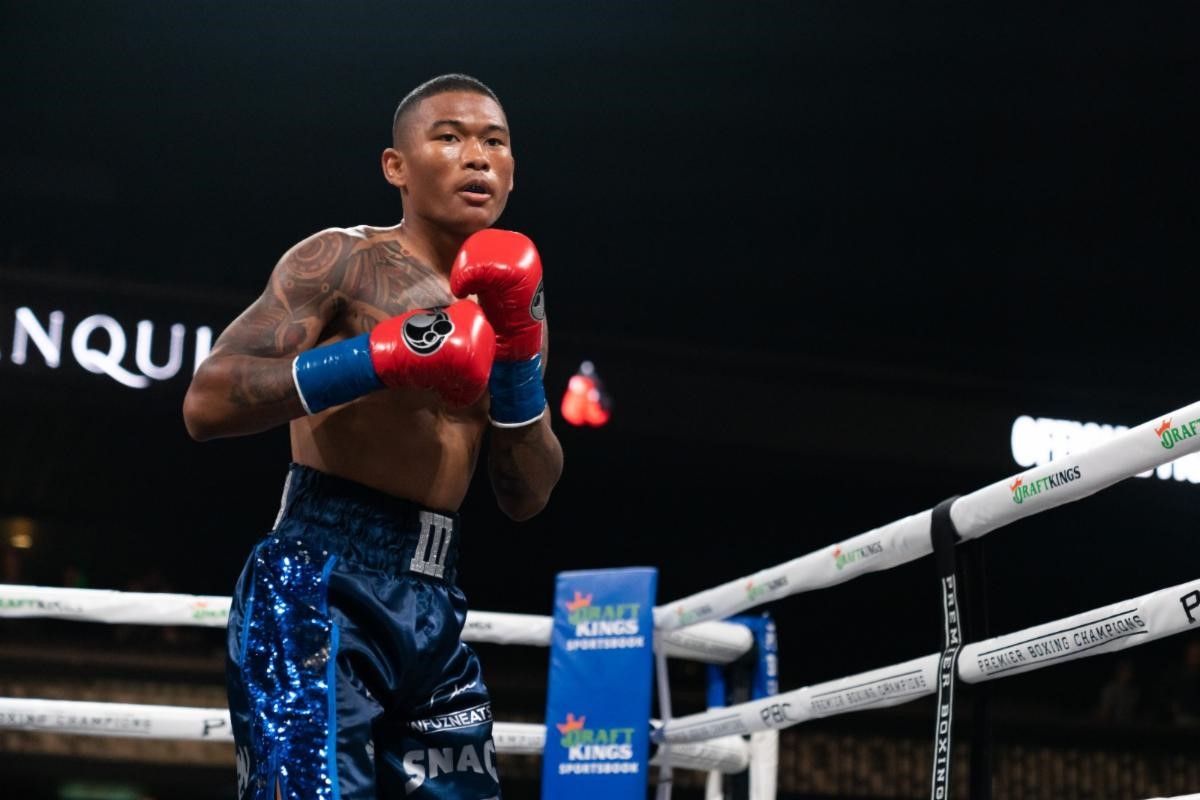 With the victory, Zamora, who hails from Las Vegas, stated he is ready to get right back in the ring with anyone they put in front of him.

“I wanted to come out here and make a statement against an opponent who has been in the ring with some notable fighters,” said Zamora, who recently turned 19-year-old. “I have big dreams of fighting the best in the division. My goal of course is to become a world champion one day, but I know I have to work my way up the rankings.”

Zamora has sparred some of the best fighters in boxing, which include Shakur Stevenson, Devin Haney, Ryan Garcia, and Ra’eese Aleem to name a few. He credits his experience sparing in his hometown of Las Vegas against the best as to one of the reasons he’s so sharp.

“When you are sparring guys like Devin Haney, Ryan Garcia and Shakur Stevenson, it’s only natural that you become a more polished fighter,” continued Zamora. “When I was younger, I was around Floyd Mayweather and his uncle Roger. I’ve always enjoyed learning from the best in the business. Right now I’m feeling great and I’m looking forward to getting right back in the ring when my name is called.”