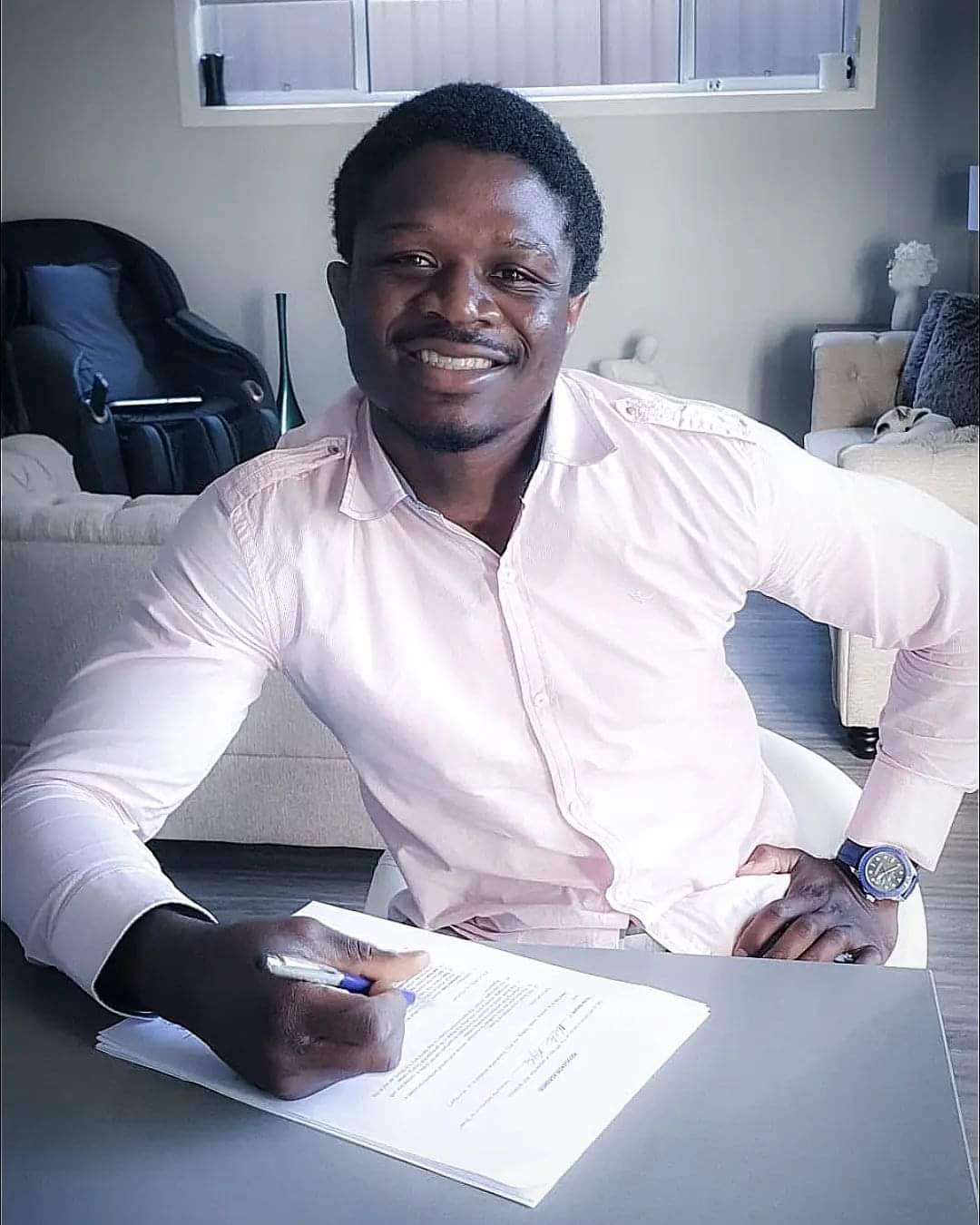 (October 4, 20221) – Ahead of the return of the famed Dragon Fire Boxing series, it has been revealed that WBC Australasian middleweight champion Victor Nagbe has signed a long-term agreement with Dragon Fire Boxing headed up by Australian boxing mainstay Tony Tolj.

Nagbe is coming off a win against Aussie Boxing legend Sam Soliman in his last outing, and the heralded Muay Thai and Kickboxer now looks to push on his in professional boxing career under the guidance of Tolj and Dragon Fire Boxing.

The Liberian-born middleweight opened up about his recent career move. “I am very privileged and honored to sign with Tony Tolj and Dragon Fire Boxing. Tony is a long-standing great man in Australian boxing, and he has traveled the world with fighters such as Chris John and the Moloney brothers, so I can see a future where he is traveling the world with me.

“Dragon Fire Boxing also has many international fighters from all over the world, so they understand how to work with different cultures, this really attracted me to working with them.”

He said, “I was very happy with my performance in my last fight against a great fighter in Sam Soliman. It was a privilege to share a ring with such a great champion. I hope I showed my level in this fight and that it showed that I can progress quickly as a professional fighter.