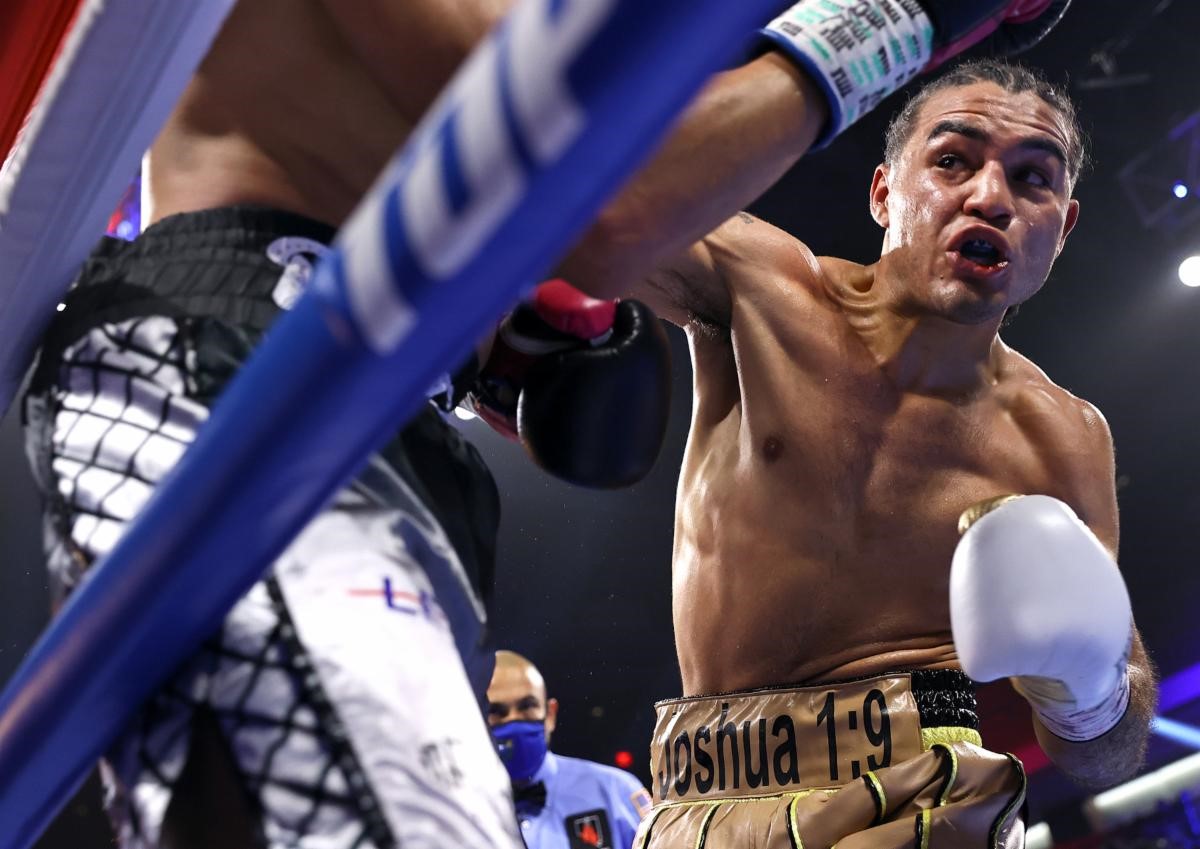 The duo are managed by Split-T Management.

Puente had to shake off an opening round knockdown to win a unanimous decision over Jose Antonio Meza in a lightweight bout.

In round one, Puente was sent to the canvas from a left hook. Puente showed a tremendous heart and determination as he fought himself back into the contest. By round three, Puente seized control of the bout, and won by scores of 58-55 twice to raise his perfect mark to 6-0. Meza falls to 7-6.

Rosario was very impressive by stopping previously undefeated JJ Mariano in the fourth and final round.

In the opening round, Rosario buckled Mariano. In round two, Rosario registered a knockdown, and later in the round he landed a hard hook that had Mariano staggering back yo his corner.

Rosario hurt Mariano several times in round three, and finished off Mariano with a left that sent Mariano down again, and the fight was stopped at 2:13.

Rosario said, “We took full advantage of the opportunity and put on a good performance on a great card. We got the job done against an opponent who was undefeated and who came to put up a great fight.”

Puente and Rosario are promoted by Top Rank.