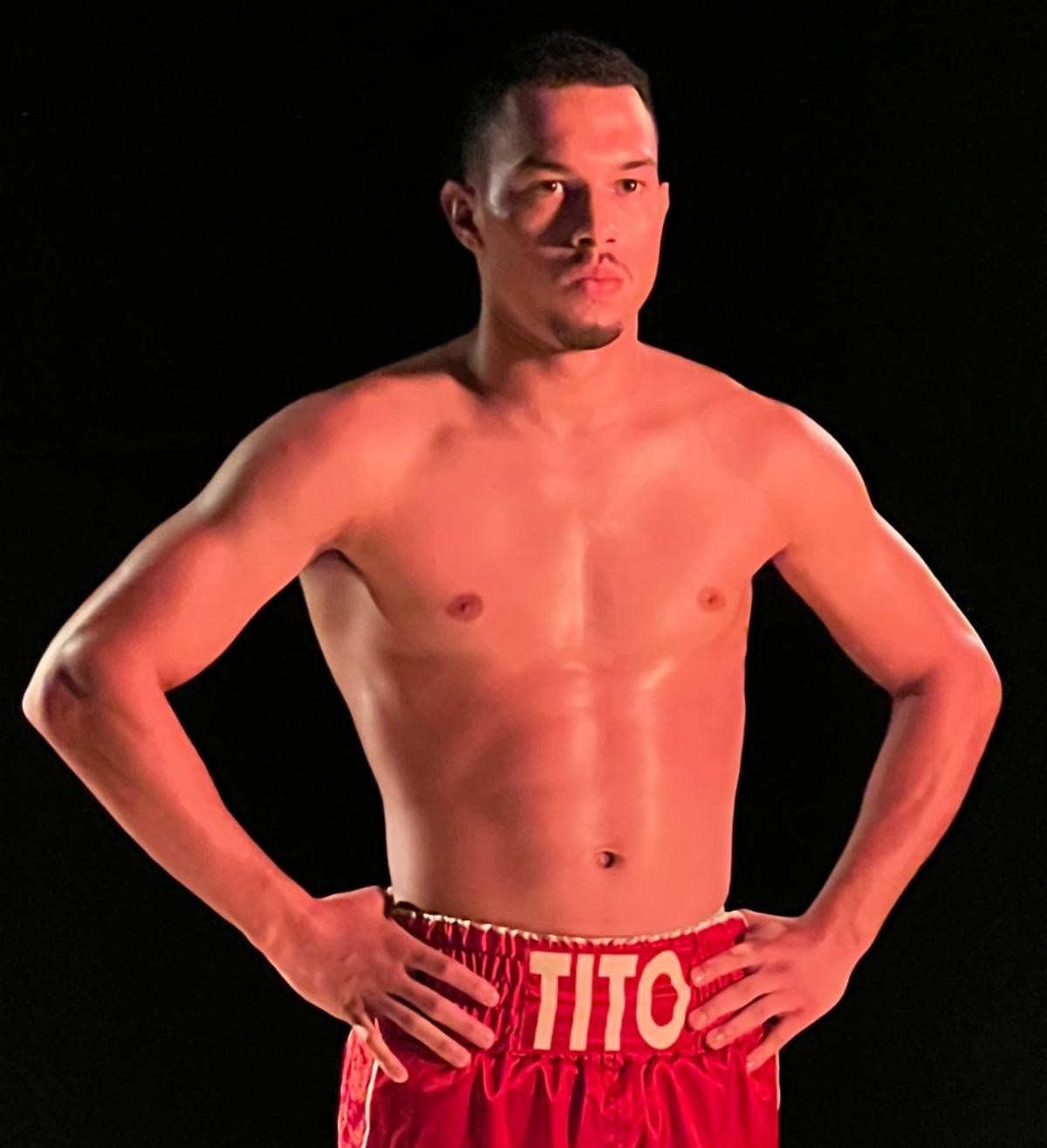 POMONA, CA (October 13, 2022) – Widely considered the hidden gem of the lightweight division, Ernesto “Tito” Mercado (7-0, 7 KOs), who has a perfect record of seven wins all by way of knockout, is stepping up his competition and facing former world title contender Jayson Velez (30-9-1, 21 KOs).

The 10-round bout will serve as the co-main event of RED Boxing Promotions, October 22, 2022, at the California Education & Performing Arts Center in Ontario, California. On the line with be the NABA Silver title.

“This will be for the NABA Silver title, my first regional belt, so everyone can expect to see me let my hands fly,” said Mercado, the young phenom from Pomona, California, who has only gone ten rounds in his seven professional fights. “I have wanted to fight someone who can go rounds with me, and I am hoping Jayson Velez will be that fighter. Fighting Velez is considered a major step up fight, and this is my opportunity to show the world where I’m at against a worthy opponent.”

For Velez, who has been in the ring with Gabriel Flores Jr. and Oscar Valdez, this is his chance to regain the hype he garnered when he was coming up the rankings, as the former world title contender is looking to regain his footing in the sport.

“I feel excellent, excited about the great opportunity that this fight has presented,” said Velez. “As for the fight, I know that I will enjoy it because Ernesto is a strong challenge. We are both explosive and because of our styles, it will be an entertaining fight for the fans, and do not doubt that they will see the best of me.”

“I just want to prove I am just as good as these other fighters people say are the best fighters in the world,” said Mercado. “I am fighting the toughest opponents available and beating them up badly. I feel a lot of fighters are entitled, given favors, and the media overrates them. I am the truth, and I am going to continue to be that until the whole world takes notice.”