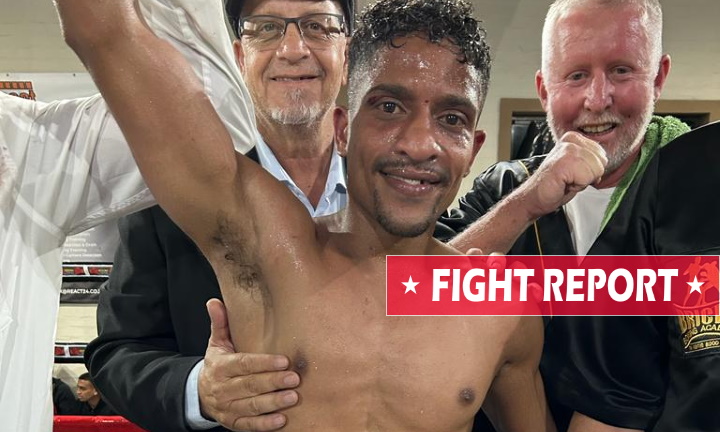 South Africa has another potential future star on their hands in Daniel Pontac, who showed on Friday night, November 18, in Cape Town that he is one to look out for.

Dabaza started well, but Pontac weathered the early storm and came back strong to take over, showing great maturity to out-punch and outlast his opponent.

Pontac´s work-rate increased as the fight progressed, and he landed solid shots to both body and head before a barrage of unanswered punches forced referee Sipho Ndongeni to call a halt to the bout at 2:35 of round nine.

Zimbabwe-born Pontac, fighting out of Bellville, Western Cape, improved his professional record to 7-0 (5). Dabaza, from Uitenhage, Eastern Cape, dips to 11-11-1 (7).