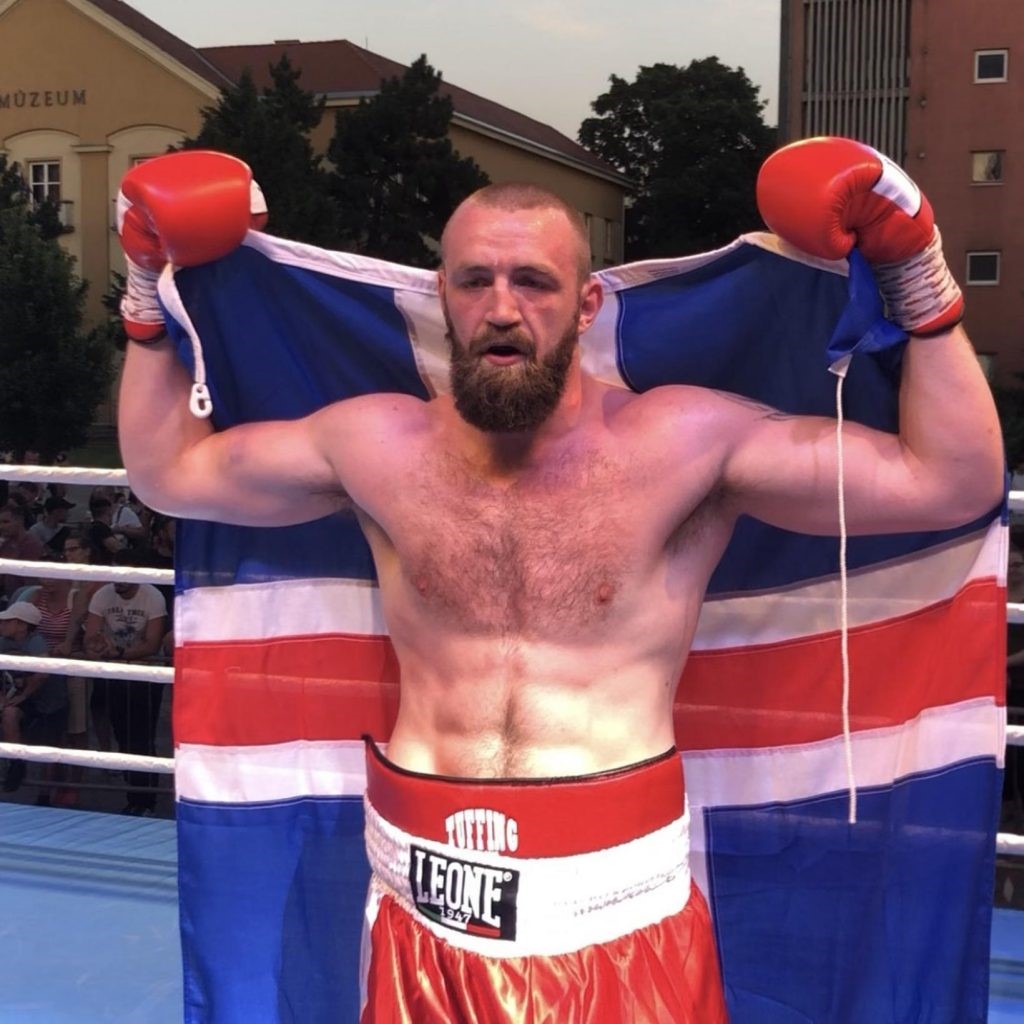 The 6′ 6″ and 253-lb “Ice Bear” was returning from a mostly Pandemic-induced layoff of nearly three years but was able to sharpen up in camp with UK-based heavyweights Joseph Parker and Tyson Fury, and partially under the tutelage of elite trainer Javan “SugarHill.”

“Felt great to get in the ring again and get the job done,” said the victorious Kristinsson, post-fight. “I’m excited to get back to work and want to fight again before the end of the year, so I can rack up some knockouts!”

The well-known Steward says he’s happy with what he saw from the Icelandic strongman from Gardabaer.

“I thought it was a very satisfying performance for being out so long,” said Steward. “He did everything I asked of him. I asked him to step up the pressure and that’s what he went in and did. We spent a week together working in Florida and he was sparring right up until the weigh-in. It was very beneficial for him to get that win.”

Kristinsson’s promoter, Dmitriy Salita, says he’s going to grant the Icelandic giant’s wish to be more active. “The Ice Bear looked great for having been out as long as he was,” said Salita. “I see the improvements he’s made in technique and strength and I’ll be working hard to get him back in the ring as soon as possible and keep him busy as he works his way up the ladder to becoming Iceland’s first heavyweight champion.”