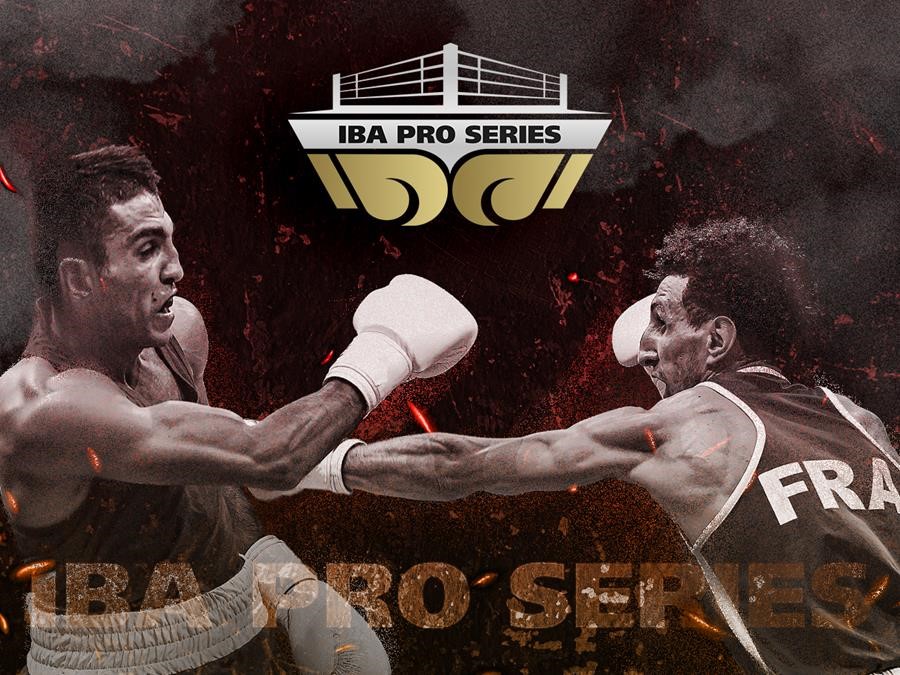 An exciting new venture is soon to be announced in 2023 to follow on from previous iterations that combine both IBA and professional boxing. The IBA Pro Series will introduce greater opportunities in support of those boxers who have gained high-level success at the international level. This includes World, Olympic, Confederation and Multi-Sport medalists, along with the incorporation of the IBA World Boxing Tour (WBT). Ranking points will be gained throughout each of these championships, which in turn will support and bridge the gap for our boxers, between both the amateur programme, and the brand-new IBA Pro Series. Professional boxers will also be invited to compete, dependent on contract.

The IBA Pro Series will be launched with an ‘Exhibition Bout Card’ to take place in Abu Dhabi during the Global Boxing Forum on December 11th, 2022. There are 7 IBA Pro Series bouts, the boxers will form a ‘Night of Champions’, from both past and present elite champion medalists.

World and Olympic champion from Uzbekistan Bakhodir Jalolov is to fight against national champion, first-ever Olympic Games participant from Bahrain Danis Latypov in super heavyweight (92+kg). The boxers have already met at the Olympic Qualification in Amman, and Latypov lost unanimously by points in the quarterfinals.

Two-time World Champion, Olympic silver medalist from France Sofiane Oumiha will meet with European Games medalist from Armenia Karen Tonakanyan in another re-match after the French eliminated Tonakanyan with RSC-I in the 1/8 finals at the latest IBA World Championships. Both boxers are competing as professionals now.

The format of the event for December 11th will be bouts boxed over 5×3 minute rounds for the male select, and 5×2 minute rounds for the female select. It is planned that 7×3 minute and 7×2 minute rounds can be brought into the programme throughout 2023. The 10-point-must scoring system will be used for all 5 rounds, and each round will be adjudicated by 5 Judges. The IBA weight categories will be followed (13 men’s/12 women’s), with those weights selected dependent on the availability of boxers, and ranking points gathered through the year.

Following on from the past experiences and the rules brought that supported the format, the IBA Technical and Competition Rules will reflect those finer rules changes for the IBA Pro Series, to include the standing count and those increased medical management requirements. Boxing attire will change based on the professional setting.

The biggest change will be the introduction of IBA female boxers to the professional theme. As noted, female elite boxers will compete over 5×2 minute rounds. What comes with these significant changes will be the removal of headguards. A milestone in the history of IBA, which will change the face of amateur boxing during the evening of December 11th, within the fantastic setting of Abu Dhabi and the United Arab Emirates.

A more detailed analysis of the format will be presented ahead of the ‘Night of Champions’, which is hoped to provide further information to prepare those boxers who will fall into those future selection criterions.