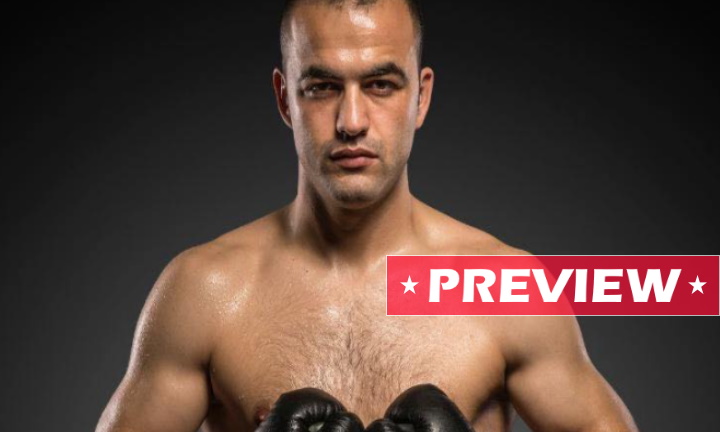 Isufi, 33-4-2 (24), became WBF Intercontinental champion last September when he defeated Czech warrior Tomas Adamek, and is now ready for what will be his second world title opportunity.

In 2019 the Serbian-born German lost a decision to Billy Joe Saunders for the WBO World Super Middleweight title, but has rebounded with six straight victories to line up a second chance at Light Heavyweight.

He lost the title seven months later to Lucien Bute in front of over thirteen thousand spectators in Montreal, Canada.

It will be the hard-punching Colombian veterans first world title fight since then, so he will undoubtedly be looking to make the most of it.

The fight, expected to be an explosive affair, will headline a show promoted by Petkos Boxing.