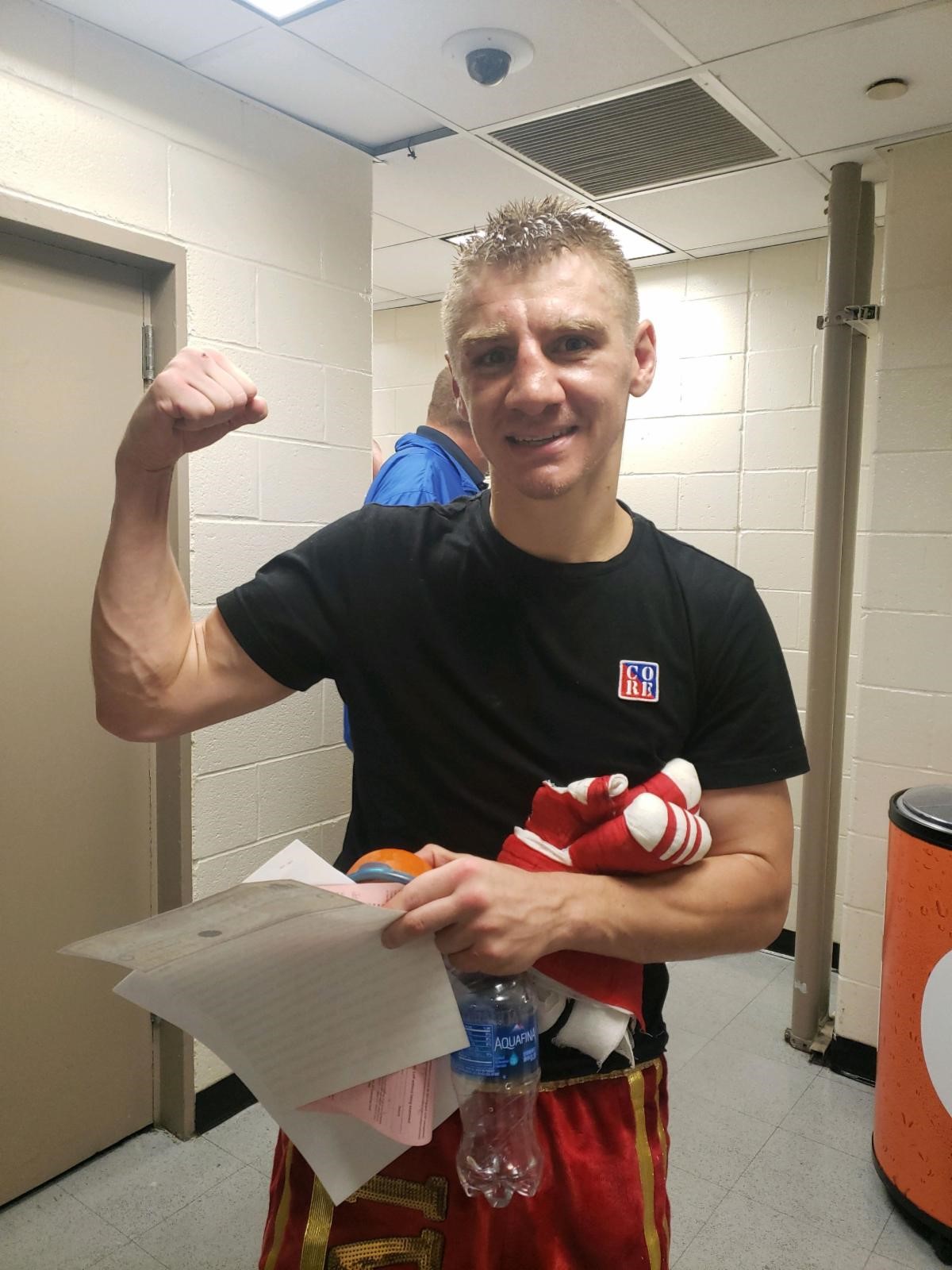 NEW YORK (August 4, 2021)–Ivan Golub captured the USBA Welterweight title with a 10-round unanimous decision over Eric Walker in a bout that took place on Tuesday night at the Hulu Theater at Madison Square Garden in New York City.

With the win, Golub who is managed by Split-T Management, will now get a high-ranking by the IBF.

Walker came out fast, and tried to set a pace in the opening two frames. Once Golub was able to make the slight adjustments, he was able to dictate the fight on his own terms. He began to take control in the third round, and was able to put Walker on the canvas twice.

In round five, Golub landed a crisp right hook that put Walker on the deck.

In round nine, it was a left to the head that put Walker on the canvas, and that all but locked the fight up for Golub.

Golub is promoted by DiBella Entertainment.